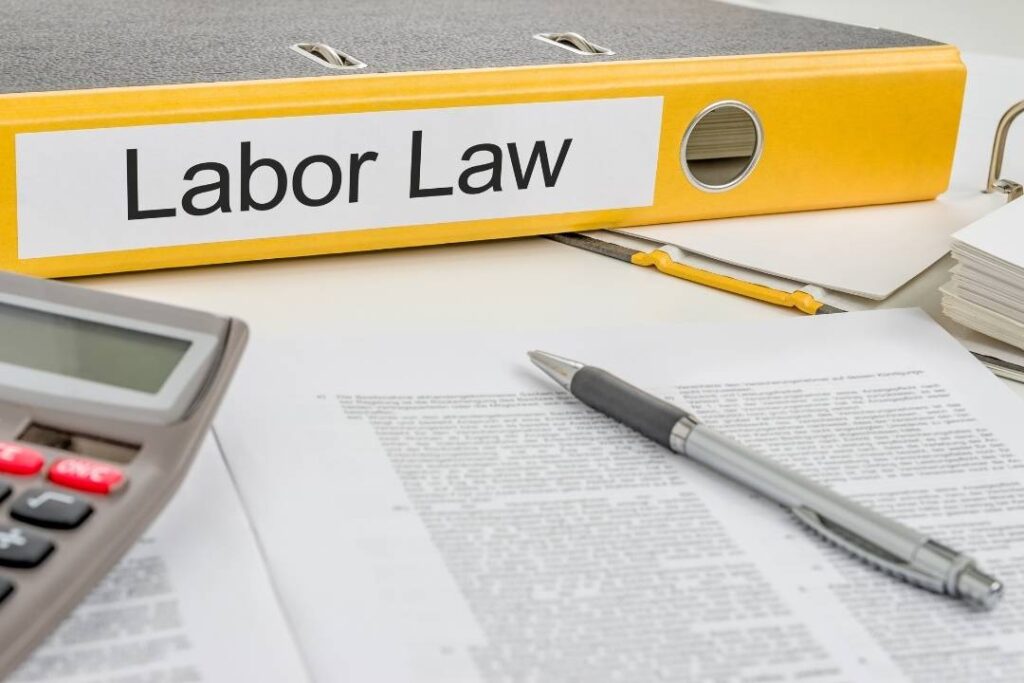 A suit was filed against our Client, Magic Touch Up, Inc. (“Magic Touch”), for failing to pay overtime to its workers who were paid under a commission plan based upon “flag” or “point” hours credited to them (which were distinct from the actual hours they worked).

The FLSA/overtime lawyer team at Rogge Dunn Group pled and offered evidence as to each element of the Retail or Service Establishment Exemption (which exempts employers from having to pay overtime to certain commissioned employees) under the Fair Labor Standards Act (“FLSA”).  In 2018, a Dallas federal jury unanimously found in favor of our Client.

On April 16, 2021 the Fifth U.S. Circuit Court of Appeals affirmed the lower court’s judgment in favor of our Client. Bryan Collins, an overtime lawyer at our firm, tried the matter to the jury and handled the successful appeal.

The verdict confirmed that our Client’s policy–not to pay overtime to certain commissioned employees–was legal.

The Fifth U.S. Circuit Court of Appeals went on to describe in detail how the evidence we presented at trial conclusively established each of the three separate elements of the Retail or Service Establishment Exemption.

The three elements of the Retail or Service Establishment Exemption are:

Bryan Collins, Greg McAllister, Rogge Dunn, and our other FLSA/overtime lawyers stand ready to assist you with any questions regarding employers’ overtime obligations, commission plans, or employees’ rights to overtime under overtime laws.