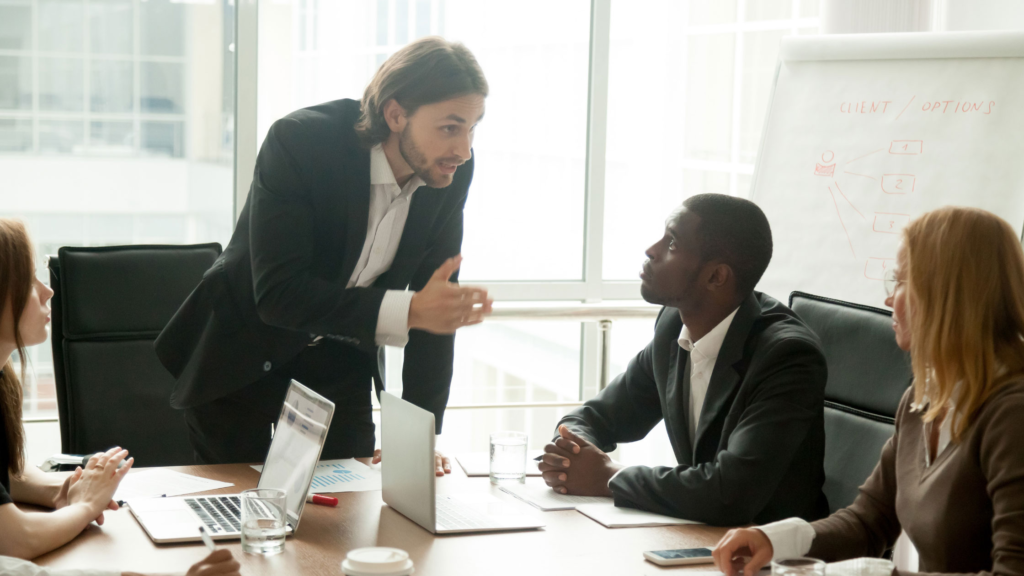 Microaggressions are so deeply embedded in our culture that it seems impossible to tackle them one at a time, let alone all of them. Microaggressions at work are especially difficult. A New York Times writer, Hahna Yoon, compared them to “death by a thousand cuts.” The metaphor is both the title of a paper by Hedwig Lee, professor of sociology at Washington University in St. Louis and a subtitle to another paper written by Kevin Nadal, professor of psychology at John Jay College.

Dr. Lenore Blum, who resigned from Carnegie Mellon University in 2018, not only helped found the Association for Women in Mathematics, but made “seminal contributions to the field” of studying microaggressions, says Jessica Nordell, another New York Times writer. Dr. Blum had been “dismissed, ignored and blocked” from important decisions within her Association and workplace. She explained: “Subtle biases and microaggressions pile up, few of which on their own rise to the level of ‘let’s take action,’ but are insidious nonetheless.”

Dr. Chester M. Pierce, a Harvard psychiatrist, coined the term “microaggressions” in the 1970s, but today’s definition of a microaggression can be credited to Dr. Derald Wing Sue, a professor of counseling psychology at Columbia University. Dr. Sue defines microaggressions as “everyday slights, indignities, put-downs and insults that members of marginalized groups experience in their day-to-day interactions with individuals who are often unaware that they have engaged in an offensive or demeaning way.” Microaggressions at work are often discussed in a racial context, like Dr. Pierce started with, but anyone in a marginalized group (gender, sexual orientation, disability or religion) can experience and be victim to one.

It’s an experience many women, minorities and other protected classes can relate to, especially when it comes to experiencing these microaggressions at work. Most would agree that blatant discrimination with respects to hiring and advancement is a “bad thing,” but what about the small indignities that marginalized people experience day after day?

When handling microaggressions, Ms. Yoon says people from “privileged” backgrounds who dispense microaggressions at work, often say marginalized individuals are simply “overreacting.” In Dr. Sue’s research on disarming microaggressions, he uses the term “microintervention” to describe the process of confronting a microaggression. “Unless adequately armed with strategies, microaggressions may occur so quickly they are oftentimes over before a counteracting response can be made,” Dr. Sue says.  Ms. Nordell uses NormCorp as an example in her New York Times opinion “This Is How Everyday Sexism Could Stop You From Getting That Promotion.”

NormCorp is a simple company. Employees do projects, either alone or in pairs. These succeed or fail, which affects a score we call “promotability.” Twice a year, employees go through performance reviews. The top scorers, at each level, are promoted to the next level. NormCorp employees are affected by all kinds of gender bias that are “endemic in the workplace,” asserts Ms. Nordell. Women’s successful solo projects have been found to be valued slightly less, subject to more criticism and carry a higher probability for failure then men. Women at NormCorp are also penalized more when they fail. A fraction of women points out the unfairness to NormCorp and are then penalized for the perception that they are “self-promoting,” or unjustly trying to get a leg-up against colleagues by “playing the gender card.” If you feel you are in a similar situation and experiencing gender discrimination at work, it’s important to contact one of our Dallas employment lawyers.

When Ms. Nordell dug into the “trajectory of individual people,” patterns begin to emerge:

“With just 3 percent bias, one employee — let’s call her Jenelle — starts in an entry-level position, and makes it to the executive level, but it takes her 17 performance review cycles (eight and a half years) to get there, and she needs 208 successful projects to make it. ‘William’ starts at the same level, but he gets to executive-level much faster — after only eight performance reviews and half Jenelle’s successes at the time she becomes an executive.”

It’s tempting to ignore microaggressions at work, considering blatant and obvious discrimination is still a real problem, but the buildup of these microaggressions has consequences on the subject’s mental health, and over time, physical health that cannot be overlooked any longer. The normalization of microaggressions is “antithetical to a “well-rounded society with equal opportunities for marginalized individuals” according to Ms. Yoon. Learning to draw boundaries and find support among allies is one of the most important steps in dealing with microaggressions.