BACK TO: External Articles Contributor, Rogge Dunn, Sports and Entertainment 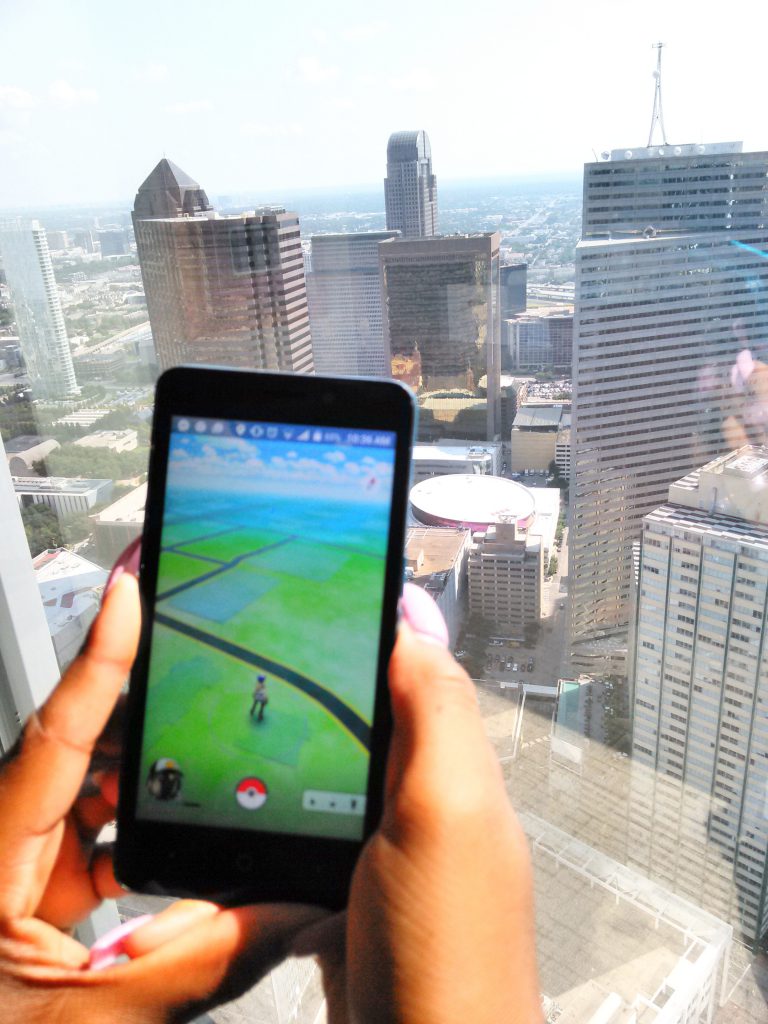 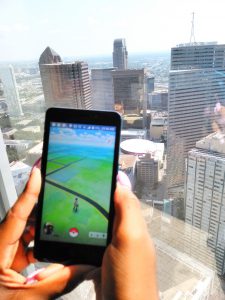 “The Pikachu made me do it,” isn’t going to cut it in court, say lawyers.

Pokémon Go — the augmented reality monster-catching game seeing popularity like no other app before it — isn’t a get-out-of-jail-free card when it comes to being stupid.

“I think most (juries) are going to say you have to take personal responsibility for your actions,” said  Rogge Dunn, a partner at the law firm of Rogge Dunn Group in Dallas, Texas.

Accidents and crimes have occurred due to distracted players making bad decisions in pursuit of Pokémon: a man crashed his vehicle into a police car because he was playing the game while driving and two men fell off a cliff because they ignored warning signs on a fence.

“It’s very easy for people to get so engrossed in this game and not watch where they are going,” said Loretta Powers, an attorney with the law firm of Tim Powers in Denton, Texas.

Which isn’t to say game makers are entirely off the hook in cases of injury or crime. As augmented reality games spread, Dunn said courts will need to make sure game makers adequately caution players of potential safety hazards.

“Courts and juries are going to be looking at this very carefully to make sure that people that are bringing forth these games are doing so in a manner that doesn’t endanger the players of the game as well as the general public,” he said.

Pokémon Go has also been used to aid illegal activity, from luring robbery victims to secluded areas to breaking and entering into homes in search of Pokémon.

It’s only a matter of time until one of these crimes is tried in court and using Pokémon Go as a defense won’t help wrongdoers avoid punishment, she said.

If a player gets sued for making an honest mistake while playing the game, such as trespassing on private property unknowingly, Powers said that could be evaluated on a case-by-case basis.

But for the most part, people must take responsibility for their actions. Committing crimes under the guise of playing Pokémon Go is no excuse, she said.

If a defendant were to try to make a “Pikachu defense,” it wouldn’t be the first time someone blamed video entertainment for their illegal actions.

In the 1980s, two teenagers who robbed a convenience store and shot the clerk said they had been brainwashed by watching the film “Natural Born Killers” too many times, according to Dunn.

For this reason, Dunn said he could see Pokémon Go come up as a defense in court, but he felt it would be a difficult to win on those grounds.

Powers attributed some of the Pokémon Go-related incidents to the game’s insufficient warning labels. She said Niantic, the maker of Pokémon Go, does not do enough to caution players of serious injury or vulnerability to crime if not paying attention to their surroundings.

Pokémon Go’s terms and conditions, which players must click to acknowledge, does include a paragraph on “safe play” within the game. It warns the player that Niantic is not responsible for any injuries incurred during game day or laws broken.

The game also sends players an alert to be aware of their surroundings when they first register.

However Powers feels that might need to be further emphasized. If Niantic does not improve its warning process, it runs the risk of liability lawsuits for failing to sufficiently warn players to be aware of their surroundings to avoid injury or accident, she said.

Snapchat faced a similar liability lawsuit earlier this year when a Georgia man sued the company after a car accident involving a teenager who was using Snapchat left him with permanent brain damage. The teen was  driving at speeds up to 100 mph in order to post a photo using Snapchat’s speed filter.

Snapchat claimed it discouraged people from using its speed filter while driving with an in-app warning message.

Dunn said Pokémon Go could prevent injuries by using in-app warning icons, or using one or multiple disclaimers at the beginning of the game, front and center. If a game like Pokémon Go is dangerous enough to where it requires warning labels, the game maker must ensure the warning is conspicuous and clear – even if it may scare away potential players.