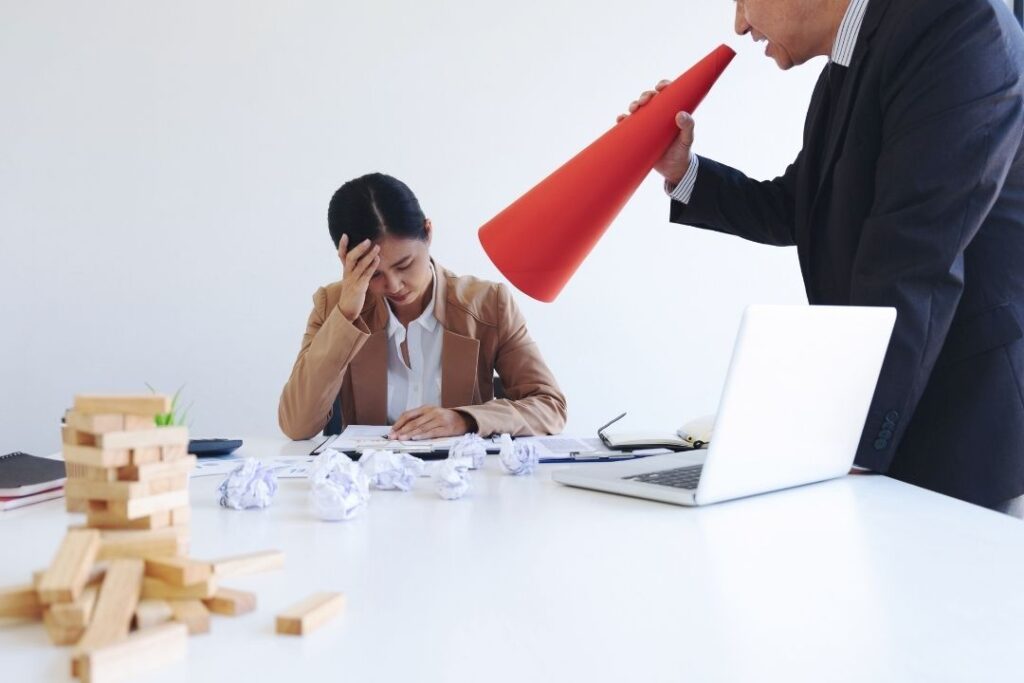 Over the last decade, Americans have increasingly focused on preventing bullying in schools and the workplace.   For the most part, there seems to be a consensus that anti-bullying campaigns have led to a decrease in bullying.  However, these studies’ metrics can often be skewed by underreporting, differences in defining bullying, differences in policing bullies, and other factors.  These differences have led to some legislative involvement. Employment attorneys, including Dallas employment attorneys,  are at the forefront of this effort.

Title VII is the premier harassment law.  It spans everything from race and national origin to sex and most bullying that impacts the LGBTQ+ communities in the workplace.  Title VII protects employees from being harassed, from being retaliated against for reporting harassment, and even protects them from raising the rights of others by reporting a coworker who is harassing another.  The Equal Employment Opportunity Commission (“EEOC”) investigates claims of harassment at work and offers a legally cognizable protection to workers when they communicate with the EEOC.  Employment attorneys, including Dallas employment attorneys, can assist in the evaluation of claims of harassment in the workplace.

So, if there is no federal anti-bullying law, and there are only the anti-discrimination laws under Title VII, is there no remedy for an employee being bullied for a reason other than those protected by Title VII?  Not necessarily.  About half of the states have enacted an anti-bullying law for the workplace.  Some, like Massachusetts, use very broad language, such as prohibiting all “abusive conduct,” to capture and prevent as wide a range of bullying acts as possible.

Even without state laws, there is nothing that prevents companies from having their own internal anti-bullying rules and many employers now have those protections.  If an employer so chooses, they can enact internal regulations which prevent bullying in any form.  So long as those rules to do not abridge someone’s right to be free from discrimination under Title VII, there is nothing to really preclude an employer from protecting employees from other employees bullying or misconduct.

Bullying is not only a hurtful practice against individuals, but it can be indicative of a larger issue. Bullying can also have a negative impact on employee morale and productivity.  In some instances, routines of bullying can expose underlying discriminatory animus that may not have always been prevalent or obvious.  Take, for example, an issue where two white workers constantly make fun of their coworkers for their food.  Say those coworkers always bring bananas for lunch and the two white workers make monkey noises whenever they see the coworkers.  In some instances, such as with other white employees, this may not be ‘illegal,’ but if the coworkers are all Black, that action by the two white workers might not be mindless teasing, but rather could stem from a long, extremely disrespectful discriminatory history which, in this context, would implicate racial harassment under Title VII.

When bullies in the workplace single out race, gender, or another protected trait, there is clear liability under Title VII.  But even when that bullying may not directly seem related to the protected trait, the bullying may still create liability for the employer under Title VII.  All bullying is reprehensible, and the mere fact that a person may not be protected under Title VII for malicious conduct does not mean that bullying is permissible.  If bullying becomes so egregious that an employee is forced to quit, even absent Title VII protection, they may be able to bring other types of claims, such as a tort claim.  Employment attorneys will be able to assess what other claims might be available to employees who have been bullied.

If you are being bullied or harassed at work, you have a right to speak up.  Contact one of our employment attorneys today.