BACK TO: Blogs, Sports and Entertainment 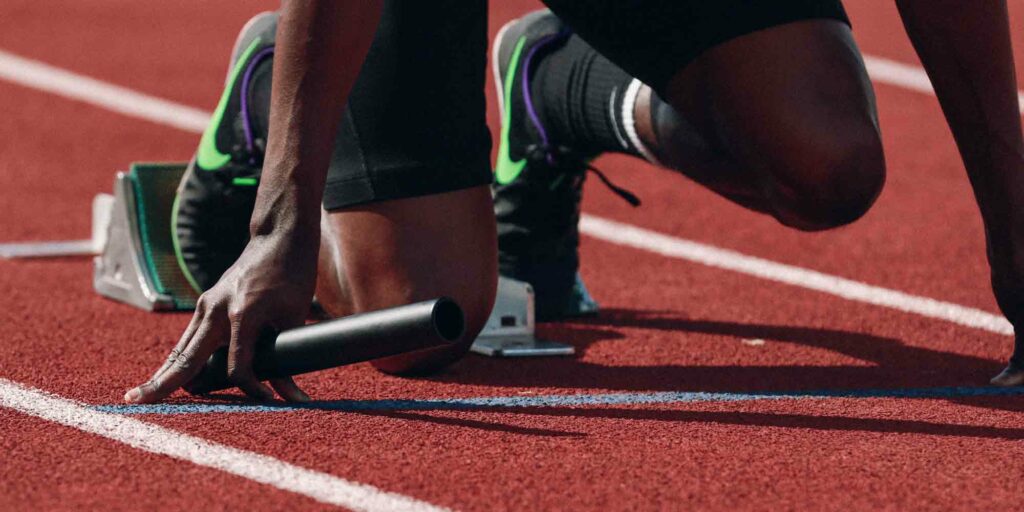 The California law gives student-athletes the right to monetize their likeness with endorsements, YouTube videos and merchandising. In addition, they will be able to be paid for teaching at coaching clinics.

The long runway of this new law, which does not take effect until January 1, 2023, gives other states time to pass similar laws.

The Impact on College Recruiting

This law will have a major impact on college recruiting as top recruits can accept scholarships at any California college (other than community colleges) and make significant endorsement monies. Yet, if athletes go to colleges in other states, they will not be paid such monies. Sports law attorneys predict other state legislatures will likely pass similar laws, so the schools in their states will not be at a recruiting disadvantage.

While many people have focused on the money that star athletes will make in the major sports, other athletes will benefit as well. For instance, female athletes and athletes in less glamorous sports such as equestrian and Olympic sports will also benefit.

Since student athletes currently do not receive any pay, this law is a big step forward. Even small endorsement deals and being paid for teaching at camps will likely benefit NCAA athletes competing in Olympic and other sports.

The NCAA has threatened to bar schools that allow these endorsements.  Most sports law attorneys doubt the NCAA has the leverage and power to follow through with its threat.

In any event, this sports law will likely spark the end of NCAA’s prohibition on student athlete compensation. For example, it ends the probation on making money off of their likeness and marketability. And, it’s the beginning of the end of universities’ monopoly on making money on college athletics.

This development, along with the new transfer portal, proves the shift has begun. Athletes are gaining more rights over the NCAA and universities.