BACK TO: Blogs, FINRA and Financial Advisors 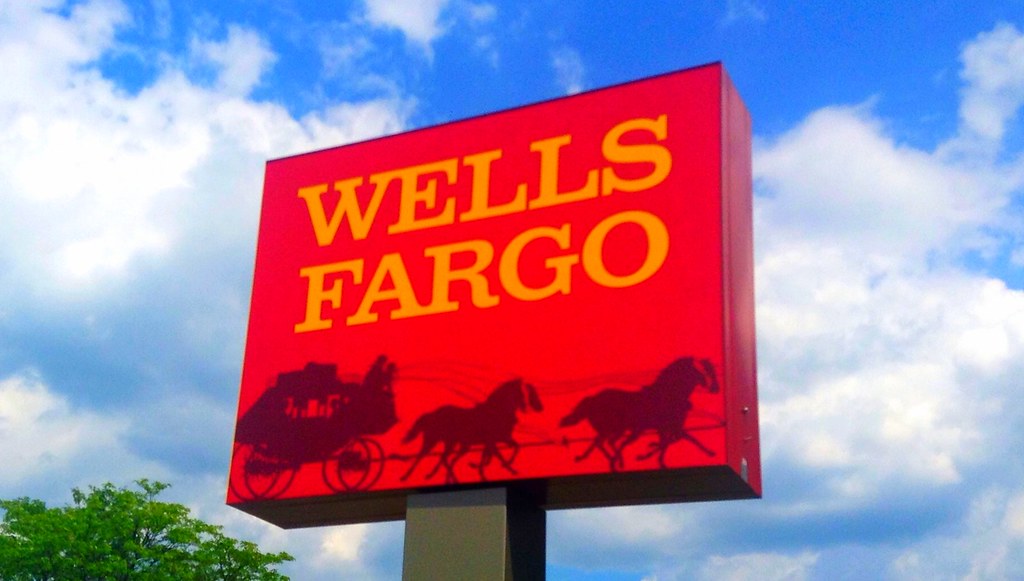 A former financial advisor (“FA”) brought a class action lawsuit against Wells Fargo alleging the firm cheated him and other FA’s out of deferred compensation. In February 2014, FA Robert Berry left Wells Fargo to launch his own firm. His agreement with Wells Fargo contained a forfeiture clause. The clause allowed the firm to reclaim deferred compensation from FA’s who joined another firm within three years of leaving Wells Fargo. This lawsuit followed soon thereafter.

Berry alleged that the Wells Fargo forfeiture clause violated the Employee Retirement Income Security Act (ERISA). ERISA governs vesting and non-forfeiture requirements on pension benefit plans. In his complaint, Berry argued that “because the forfeiture clause is unenforceable under ERISA, plaintiff is entitled to his deferred compensation…”

Settlement in the Best Interest of Wells Fargo

The $79 million settlement marks the end of the three-year litigation. Wells Fargo maintains that the ERISA does not cover its plan. It also says it has no plans to make substantive changes to how it handles deferred compensation. After the settlement, a company spokesperson re-iterated Wells Fargo’s position in this regard. However, Wells Fargo stated that “resolving this matter is in the best interest of the company.” The settlement is pending court approval.

Some financial advisor lawyers and industry experts believe Wells Fargo settled partly in order to distance itself from bad press. In previous years, the company suffered from bad press related to consumer banking issues.  Others believe that Wells Fargo recognized it was getting a good deal with the $79 million figure. After attorneys’ fees and distribution among as many as 1400 FA’s, each individual FA is projected to get much less than their forfeited compensation amount.

Rogge Dunn Group handles a variety of matters across the U.S. in the financial industry space. For example, we have taken on and defeated the big firms like Goldman Sachs, Citi, BBVA, Morgan Stanley and UBS.