BACK TO: Arbitration, Business and Commercial, Quoted in the Media, Rogge Dunn 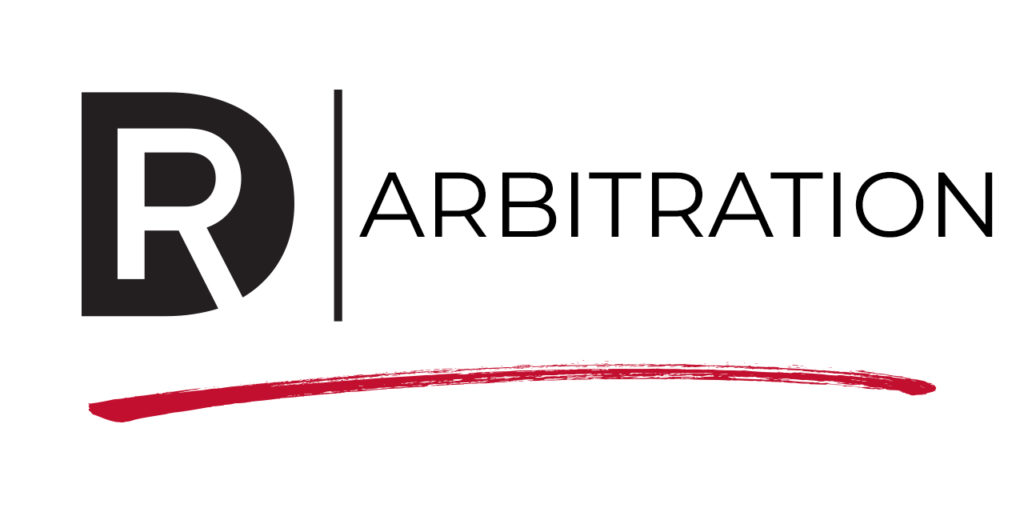 An arbitration panel found that fund management company Highland Capital Management used pretexts and false allegations of a sexual relationship with a coworker to fire a portfolio manager without paying millions of dollars it owed him.

The finding is one of several legal reversals over the past several years for the Dallas-based firm, which has been fighting in court with former investors, former employees and trading partners since the financial crisis.

Highland’s founder, James Dondero, fired the firm’s most productive portfolio manager, Josh Terry, in June 2016 after Mr. Terry opposed a plan by Mr. Dondero to transfer funds between Highland investment vehicles and to delay repaying money owed to Highland investors, the Dallas arbitration panel determined in October. Mr. Terry believed the plan was a breach of his fiduciary duty to Highland clients and an external lawyer hired by the firm sided with him against Mr. Dondero, according to the panel.

“Dondero was simply angry and realized Terry was not a ‘yes man’ willing to let Dondero have his wrongheaded way,” the panel found in its ruling. “So Dondero fired Terry on the spot and later sought to characterize Terry’s termination of employment ‘for cause’.”

The panel also found Mr. Terry “did not prove that the sole reason for his termination was his refusal to commit an illegal act.” The panel didn’t rule on whether Mr. Dondero’s plan would constitute a breach of fiduciary duty.

Three months after it fired him, Highland sued Mr. Terry, who had been trying to collect retirement investments from his former employer. Highland alleged Mr. Terry had acted against the interests of investors in a fund he managed and that he had sexual relationships with several subordinates. The court ordered the two parties to arbitration.

Mr. Terry never caused damage or loss to the fund Highland alleged he mismanaged, according to the arbitration ruling. The arbitration panel, made up of three former Texas district court judges, also determined that Highland’s accusation that Mr. Terry had sex with a junior lawyer at the firm and involved her in alleged financial improprieties was “offensive.”

The relationship never happened and “this allegation was based solely on someone’s fantasy related to costumes they wore to an office Halloween party,” the panel stated. Two other sexual relationships Highland alleged Mr. Terry had with coworkers were insignificant in one case and unproven in the other, according to the arbitrators.

The panel said Mr. Dondero retrospectively constructed a pretext for the firing to justify not paying Mr. Terry $5.7 million he was owed by Highland. Arbitrators awarded Mr. Terry $7.9 million in damages and interest.

The decision was made public last week in a lawsuit filed by Mr. Terry in Dallas County District Court to recover the award, as the money can’t be automatically collected with just an arbitration ruling. The two sides are expected to continue their battle in the district court.

See the Article in its entirety