BACK TO: Business and Commercial, Gregory M. Clift, Labor and Employment, Legal Insights 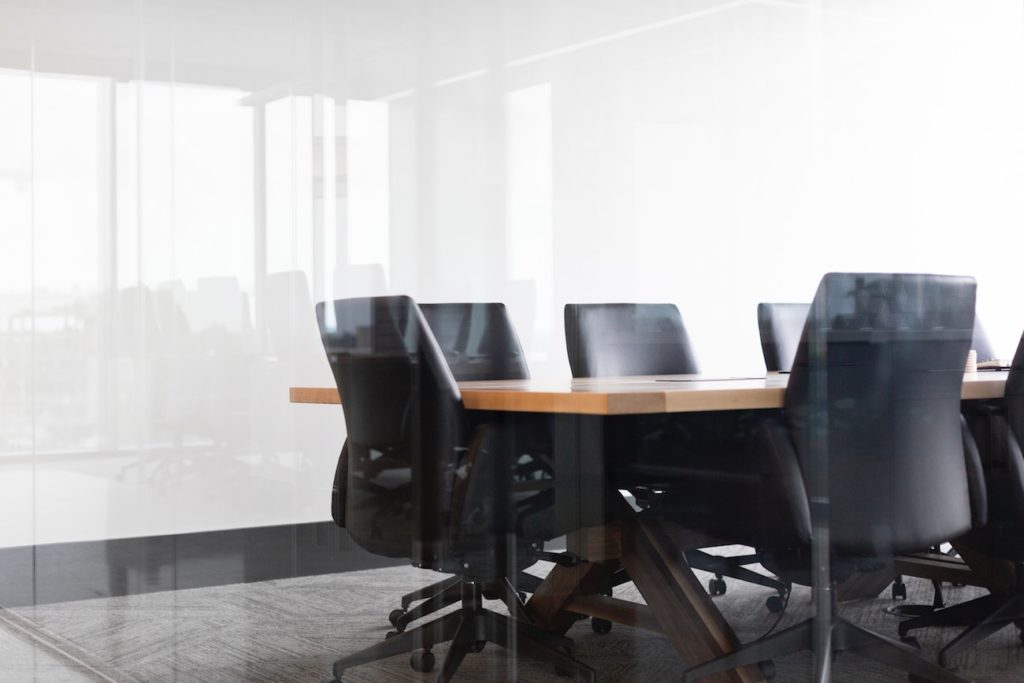 Minority shareholder oppression scenarios are typical. An individual joins a closely-held business as a minority owner and employee. The understanding is that the benefits of ownership will compensate for the below-market salary. The company terminates the individual and, either during or after employment, the majority shareholders take actions to deprive him of the reasonably expected benefits of ownership. This often includes lining their pockets.

In White, an individual joined a start-up business as an 8% shareholder and employee. Several years later, the company fired him. Prior to his termination the company never paid significant bonuses. After his termination, he sued for oppression. He claimed the majority shareholder was taking interest-free loans and paying substantial bonuses (while not declaring dividends). After paying substantial bonuses, this majority shareholder was forcing a capital call to dilute his interests.