BACK TO: Labor and Employment, Legal Insights 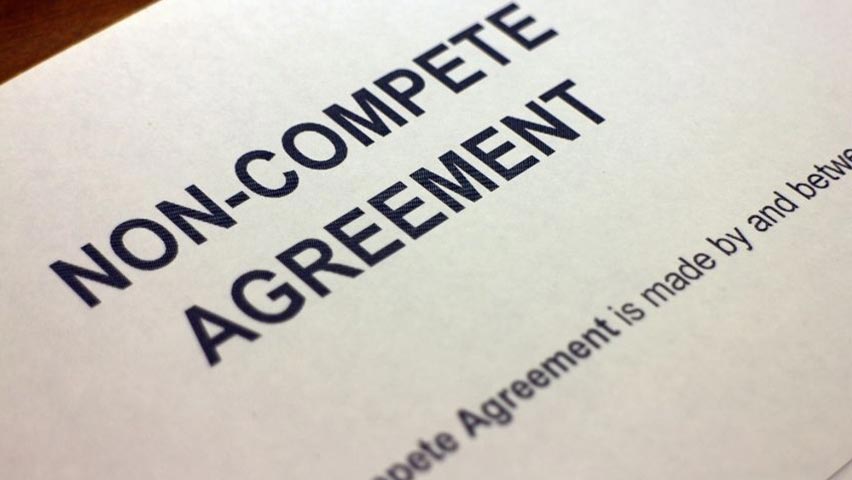 To Compete or Not to Compete: Enforceability of Non-Compete Agreements in Texas

In a typical non-compete clause or covenant not to compete an employee agrees that at the end of his or her employment they will not work for or start a similar business in competition with their former employer. The restrictive nature of non-compete agreements have long been debated. Indeed, most states, including Texas, have enacted legislation to address the limited situations where such restraint of competition is allowed.

Ancillary to An Otherwise Enforceable Agreement

This requirement basically means that both parties to the agreement made binding promises. Although it sounds simple, what constitutes ancillary to an otherwise enforceable agreement has been the subject of much litigation.

“Reasonably Related” to the Need to Restrain Competition

Prior to 2011, Texas courts also held that the consideration provided to an employee must “give rise” to the need for an employee to restrain competition. The Texas Supreme Court changed the standard in Marsh USA, Inc. v. Cook. The consideration now has to be “reasonably related” to the need to restrain competition. Consideration such as confidential information, trade secrets, and the need to protect goodwill could, in the right case, meet this standard.

If the non-compete is ancillary to an otherwise enforceable agreement, then Texas courts evaluate the reasonableness of the restrictions imposed. Specifically, courts look to the restrictions on time, geographical location and activity. What constitutes reasonable time, geographical and activity restraints is fact based and determined by the courts. Courts typically evaluate on a case by case basis.

Nevertheless, some general guidelines have emerged from Texas case law. For example, geographical restrictions beyond the area where the employee performed work on behalf of the employer are generally found to be unreasonable. With regard to the activity restrained, non-competes that restrict contact with clients or customers that the employee had no contact with are typically considered unreasonable. On the other hand, the analysis may be complicated by the size of the company and the nature of the industry involved.

Similarly, with regard to the amount of time an employee is restricted, the analysis is more complex. In these cases, courts consider the industry involved, the role of the employee within the company and other factors.

Jan. 19, 2021: Rogge Dunn to Speak in LIVE CLE Webcast on Demystifying the Current Landscape of Broker-Dealers Amidst the COVID-19 Pandemic

The Zoom Room: How Rogge Dunn’s Virtual Law Firm is Thriving During COVID-19