BACK TO: Arbitration, Quoted in the Media, Rogge Dunn 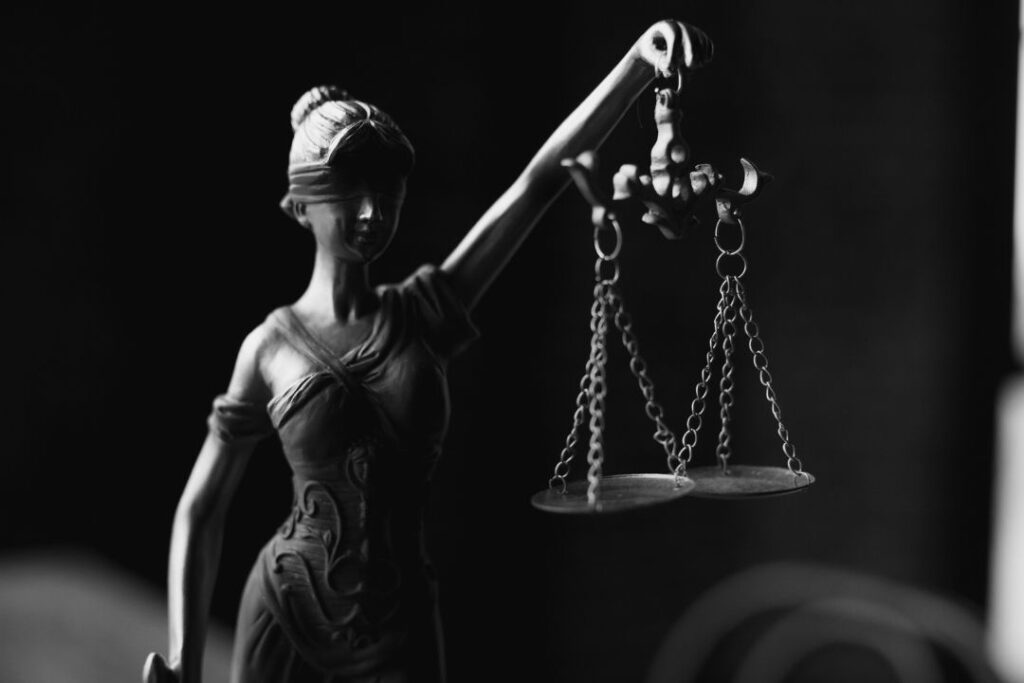 Rogge Dunn Group’s Rogge Dunn was quoted in an AdvisorHub article covering the arbitration case between Stephens, Inc. and their direct competitor Benjamin F. Edwards & Company. In 2017, Stephens, Inc. filed a statement of claim outlining that they believed four ex-Stephens advisors had been recruited by Ben Edwards by improper means. In total, Stephens, Inc. was awarded $18.2 million in compensatory damages, punitive damages, and attorneys fees.

A spokesperson for Ben Edwards said that they would be taking this matter to court in an attempt to overrule the arbitrators ruling.

However, Dunn added that it would be an “uphill battle to overturn an award as courts rarely overrule arbitrator decisions.”

Dunn also expanded on why arbitration is chosen over court in the first place. “The whole purpose of arbitration is speed, efficiency, cost savings, economic resolution, and finality,” Dunn said. “It’s supposed to be a different animal.”