BACK TO: Business and Commercial, FINRA and Financial Advisors, Quoted in the Media, Rogge Dunn 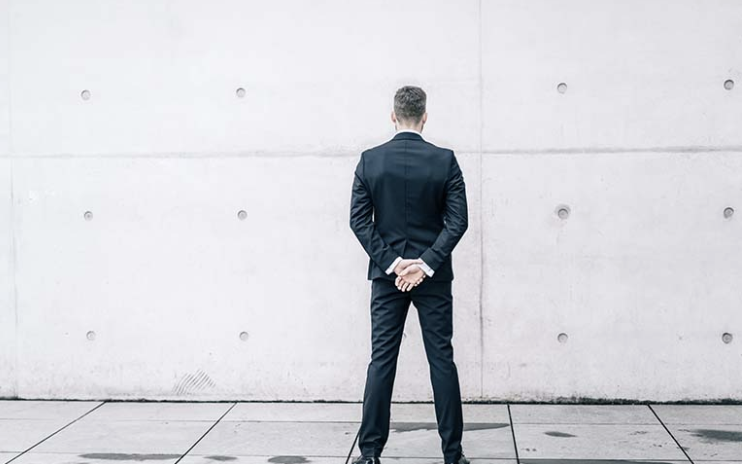 Charles Schwab & Co. has filed another lawsuit in an attempt to block a departing broker from contacting former clients.

The San Francisco-based discount brokerage pioneer, which has been moving into full-service advice, on Friday asked a federal court in Nebraska to issue a preliminary injunction against David Joseph Spiess.
The advisor had spent his entire 22-year brokerage career with Schwab before resigning on August 16 to start his own investment firm, according to a complaint filed in U.S. District Court for the District of Nebraska, Omaha Division.

Spiess, whose BrokerCheck record does not yet record his departure from Schwab, did not respond to requests for comment. The Schwab complaint does not name the business he reputedly is starting.