BACK TO: Quoted in the Media, Rogge Dunn, Sports and Entertainment 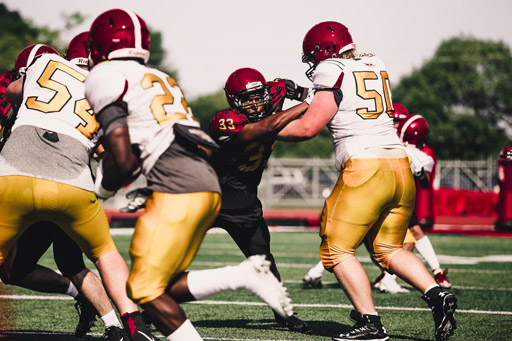 Rogge Dunn was quoted in article by Dallas News SportsDay regarding the use of LLCs by college football coaches.

Rogge Dunn, a Dallas-based attorney, said he once set up a similar company for a coach to operate summer camps. If something disastrous happened, the corporation was liable to get sued, not the coach himself. While an individual could lose millions or other assets in a civil cuit, a corporation generally doesn’t have any assets to forfeit, even if a judge rules the camp or its affiliates were at fault.

“They just close down the corporation and start a new one two weeks later under a different name,” Dunn said. “That’s a huge difference.”

See an excerpt of the article below.