BACK TO: Arbitration, Labor and Employment, Quoted in the Media, Rogge Dunn 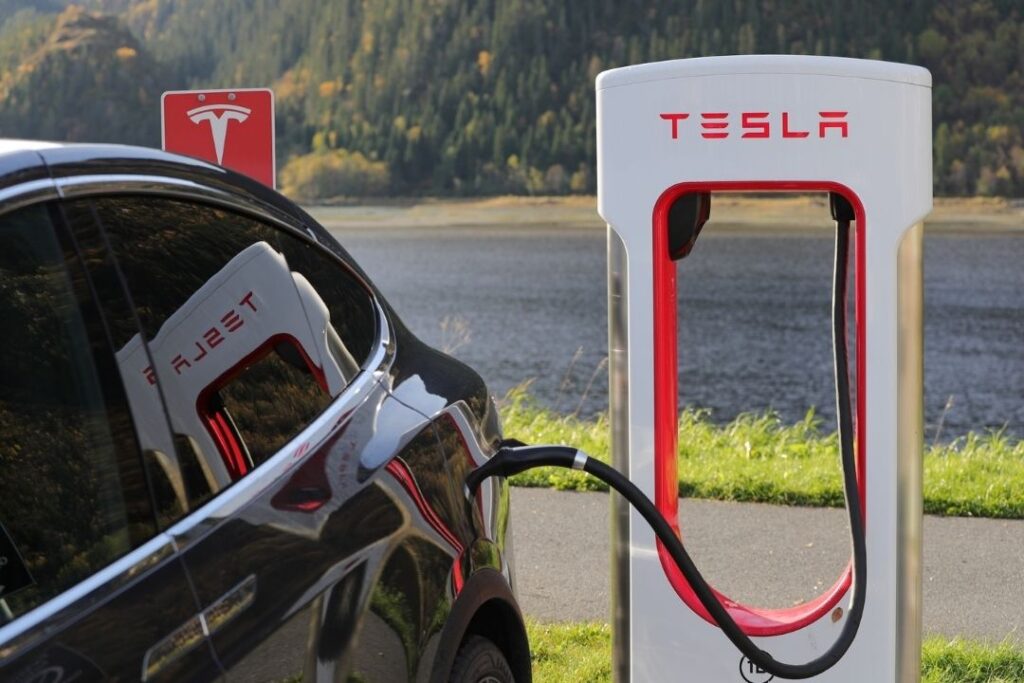 Rogge Dunn Group’s Rogge Dunn was quoted in a Yahoo article covering at least 90 race-based employee arbitration complaints filed against Tesla since 2016. It alleges that hundreds of Black workers in its manufacturing facilities received lower wages and fewer promotions compared to their non-Black colleagues, and that they were denied training and retaliated against for complaining.

While governments do have budgets, Dunn said, they can fight a case for years, keeping Tesla’s dirty laundry in the public eye and keeping the company’s tab running to retain pricey defense lawyers.

“So the problem is that when you’re negotiating with a government entity…it’s more of a political decision [for the government] and a matter of principle,” he said. “That’s what makes it difficult.”