BACK TO: Blogs, Business and Commercial 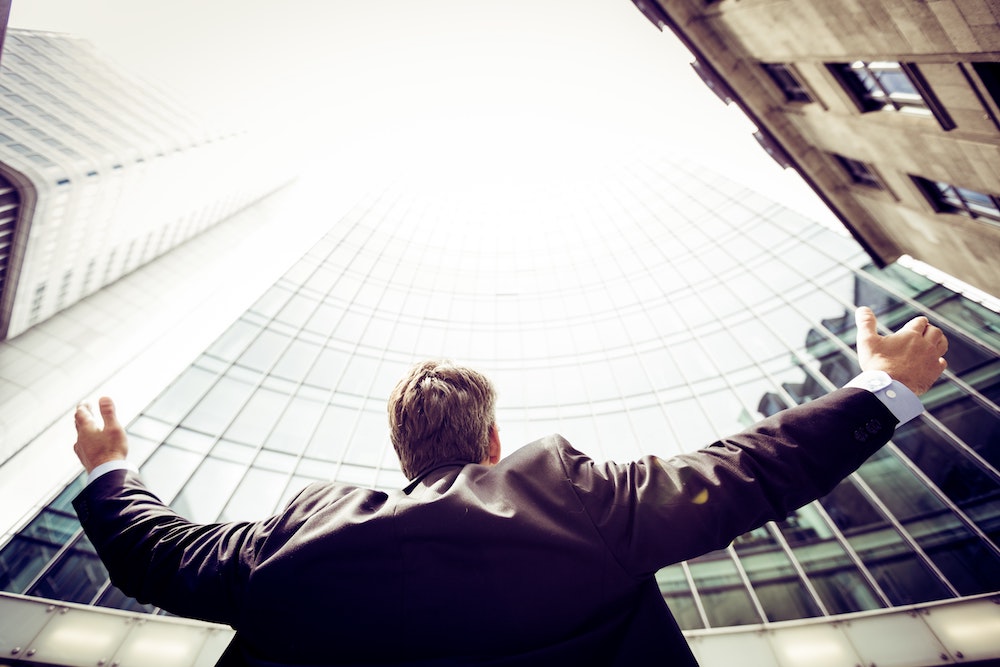 What is the Business Judgment Rule?

Most states have some version of the BJR for evaluating director decisions. Given that Delaware is home to most major U.S. corporations, a number of states follow Delaware precedent. It serves as a good framework for BJR inquiries but does not necessarily reflect the law in every state.

Practical Application of the BJR

If a filed lawsuit relates to a shareholder dispute involving director decisions, the BJR often functions as a “front end” legal protection. This is routinely used to ask for an early dismissal of director defendants. Since the presumption is that the directors acted in good faith, plaintiffs bear the burden of rebutting the presumption in order to survive a motion to dismiss. Although the underlying notion of the BJR presumes that directors are making decisions in the best interests of the company, that isn’t always the case (i.e. cases of self-dealing).

To combat potential allegations that a director’s actions fall outside the scope of the BJR presumption, it is a good business practice to document business decisions. These documents should show that the director:

(2) On a fully informed basis, and

(3) Can justify how he/she expects the ultimate outcome to be beneficial to the company. This is especially important when the short-term impact is not necessarily beneficial.

Questions About a Shareholder Dispute?

Rogge Dunn Group has shareholder dispute lawyers familiar with the wide range of potential, and often complex, litigation. The Firm’s plaintiff clients include minority shareholders (both individuals and groups) and limited partners. Oftentimes, they assert claims based on minority shareholder oppression and breach of fiduciary duty against majority owners in control of corporate entities and partnerships. The Firm also represents and protects the rights of majority and controlling shareholders, corporate officers, directors, managers, and general partners against claims by those holding minority interests and other issues inherent in a “business divorce.”