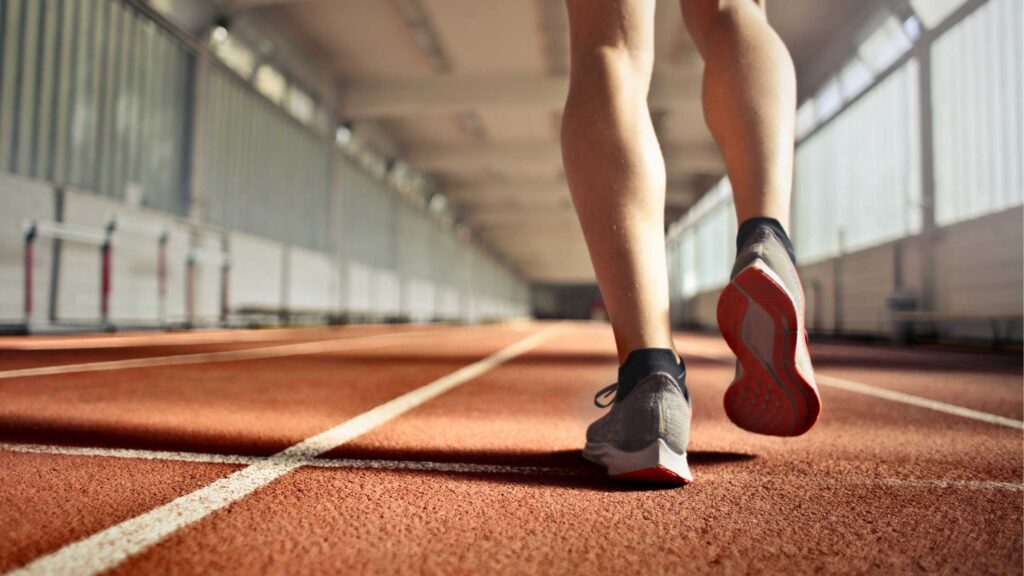 These are challenging times for attorneys advocating for the rights of LGBTQ athletes. The 2020 Olympic games, hosted by Japan, were the only Olympic games postponed for reasons other than war. Notably, the Olympics were pushed back because of the COVID-19 Pandemic. Though the Olympics are intended to be an international event to celebrate unity and understanding, the 2020 games encountered a sharp political divide for certain athletes, specifically transgender athletes. As controversies arise for professional athletes, LGBTQ attorneys will continue to face challenges for LGBTQ athletes, whether for compensation, promotion, advertising, or contractual issues, and our LGBTQ attorneys are prepared to address and redress the changes that arise with LGBTQ athletes.

Attorneys advocating for LGBTQ rights have had some success in recent years. While transgender athletes have been allowed to compete in the Olympics before 2020, the 2020 games were met with an uproar both in support and opposition to athletes like Laurel Hubbard and Quinn. The International Olympic Committee has, since 2003, been easing the restrictions on transgender athletes and, on November 16, 2021, seemed poised to lift any remaining broad restrictions on competition. The most recent Committee report seems to do away with all “medically unnecessary” restraints on transgender athletes, such as mandatory genital surgery and testosterone level restrictions. However, the Committee report is not legally binding, and the Olympics dangle in a complex web of state and international laws. The report is the primary focus for states entering the games, and it does provide a framework for transgender athlete admission. The report does give deference to a sport’s controlling body to “determine how an athlete may be at a disproportionate advantage against their peers, taking into consideration the nature of each sport.”

Regardless, LGBTQ attorneys are championing the report for its inclusivity. Furthermore, they note that the previous barriers to permitting transgender athletes from competing were archaic and embarrassing, either subjecting them to harassing tests or mandating medical operations. While the Olympics are moving towards fewer barriers for entry of transgender athletes, not every governing body is in alignment. Texas, Alabama, North Carolina, Kentucky, Idaho, and Florida all require that athletes compete against only those that share their biological sex. Alaska, Connecticut, Georgia, Kansas, Pennsylvania, and Wisconsin allow school districts to make their own decisions on the matter. The United States has a patchwork of laws in this area, but the Olympic Committee’s report may influence the future of how certain States view transgender athletes.

Over the last several decades, LGBTQ attorneys representing individuals have made much headway. American courts have routinely held that transgender employees are covered under Title VII. In fact, to some extent, and under a “gender non-conforming theory,” federal law recognized protection for transgender individuals well before the Supreme Court ruled that federal law protected discrimination based on sexual orientation. Though American courts likely have no jurisdiction over the International Olympic Committee, they do have jurisdiction over affairs related to domestic issues, including the employment of trans athletes. The extent to which courts will continue to protect transgender rights from “discrimination on the basis of sex” as they relate to the sport are yet to be seen, but the language of the Courts seems posed to extend that protection when a challenge arises.

The law and social attitude towards transgender rights are changing rapidly. If you or anyone you know has employment issues involving gender identification, contact one of our LGBTQ attorneys today.