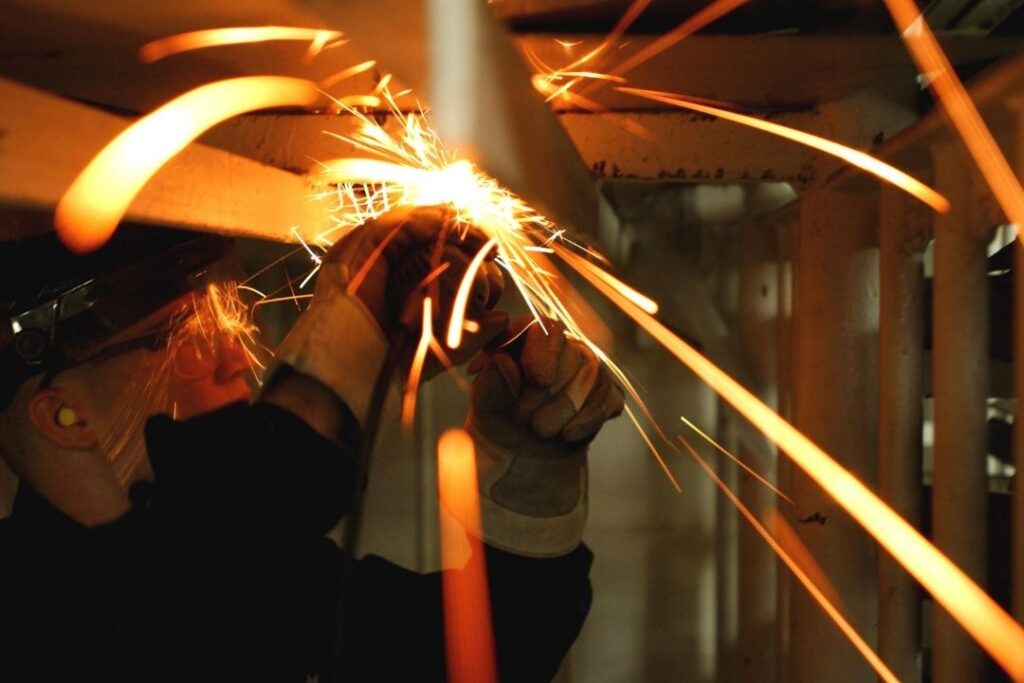 Labor Day is a federal holiday in the United States, celebrated annually on the first Monday in September, to honor American laborers. The holiday has become a means to recognize those who fought for a safer work environment during, and immediately following, the waning years of the Industrial Revolution (c. 1760 – 1840). Labor Day falls on a Monday, and so, many Americans enjoy a long, three-day weekend known as Labor Day Weekend.

As the trade union and the labor sector grew in the 19th Century, trade unionists proposed that a day be set aside to celebrate labor and hard work. “Labor Day” was promoted by the Central Labor Union (an early trade union that later broke up into various locales) which organized the first parade in New York City in 1882. In 1887, Oregon was the first State to make it an official public holiday. By the time it became a federal holiday in 1894, thirty states in the United States had already been celebrating a State sanctioned ‘Labor Day’.

When President Grover Cleveland first created the federal Labor Day, the declaration only made it a holiday for federal workers and employees. This persisted into to the late 1930s, but unions encouraged all workers to strike in an effort to ensure they got the day off they deserved. All States, the District of Columbia, and the United States’ territories had subsequently made Labor Day a statutory holiday by World War II.

Throughout the 19th and early 20th Centuries, it was common for employees to work twelve hours per day, seven days per week in dangerous environments while receiving inadequate wages. There were no child labor laws, and a lack of any substantive employee protection laws meant corporations didn’t allow people to take weekends or holidays off. Laborers found themselves working in harsh conditions, such as operating woefully unsafe heavy machinery that pierced workers ears or severed their limbs, without any reprieve because they feared their employers would retaliate against them if they spoke out against the conditions.

Children often began working in these conditions at the age of five. The kindergarten-aged children could often be found in mills, factories, and mines making earnings which paled in comparison to their adult counterparts’ incomes. Immigrants would be overwhelmed in perilous situations with inadequate access to fresh water, putrid sanitation facilities, and a general lack of basic necessities to sustain a livable working condition.

Manufacturing replaced agriculture over the course of the 18th and 19th Centuries, which expanded the need for employment (as opposed to being a self-employed farmer) and, more importantly, the need for labor unions into the late 19th Century. Workers would orchestrate rallies and demonstrations to defy their employers, and advocate against poor working conditions and minimal pay to force employers to renegotiate their employees’ salaries and hours. These eventually evolved into what is now known as the union strike. These demonstrations, however, would later turn deadly. The notorious Haymaker Riot of 1886 in Chicago contributed to the deaths of several policemen and civilians. This incensed a wave of riots costing the lives of numerous people.

Labor Day is an opportunity for Americans to recognize the hard work and sacrifice of previous generations who have greatly contributed to our country and continued prosperity. Without their resolute, unwavering work ethic and determination, employees today would not have near as many protections as they do. Nevertheless, in spite of employees’ dedication and hard work and the evolving protections available for employees, employees can still find themselves in difficult and challenging situations in the workplace. If you have, or are currently encountering challenges in the workplace, please contact an employment attorney.