BACK TO: Business and Commercial, Legal Insights, Rogge Dunn 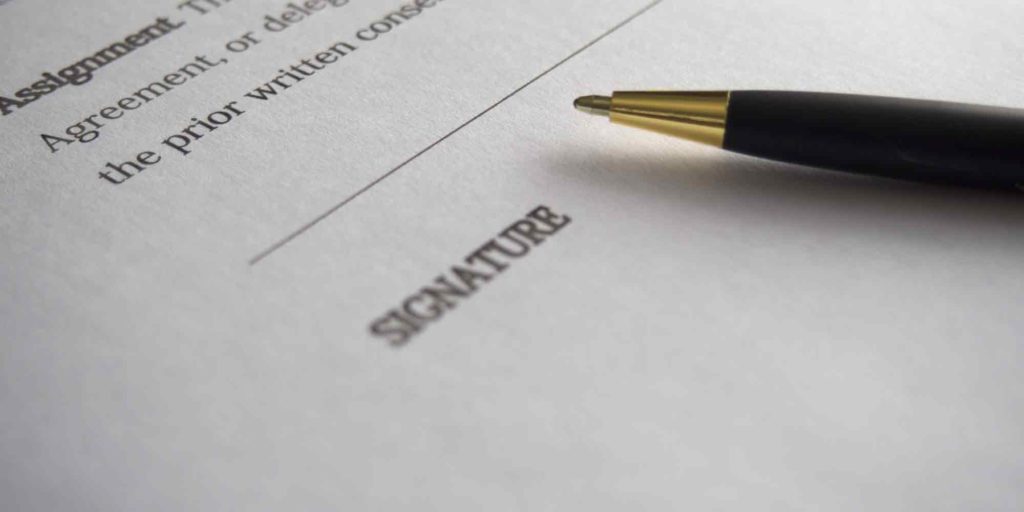 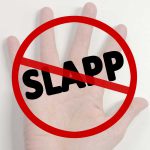 The scope and power of Texas’ Anti-SLAPP statute seems boundless. To wit, the POTUS himself, Donald J. Trump, was saved the ignominy of an embarrassing and salacious trial against his arch-rival and former paramour Stormy Daniels and her PR-loving attorney, Michael Avenatti.

The wild case (link to opinion below), Stephanie Clifford v. Donald J. Trump, started in New York federal court, transferred to California federal court, and was ultimately dismissed under the Texas Citizens Participation Act (“TCPA”), the lone-star state’s version of an Anti-SLAPP law meant to protect the right to free speech, free association, and freedom to petition the government.

In a concise and well-written opinion, Judge Otero analyzes Ms. Clifford’s (aka Stormy Daniels) defamation-related claims against President Trump under the TCPA. The TCPA effectively requires the plaintiff to prove each element of each claim before conducting any discovery, except under some limited circumstances. Defamation claims are very difficult to prove with many defenses and loopholes, requiring a plaintiff to have his or her “ducks in a row” or face a very expensive dismissal with prejudice. President Trump defeated Ms. Clifford’s defamation claims with standard defenses of opinion/hyperbole (as opposed to factual assertion) and that Ms. Clifford suffered no real damages, an element of almost all civil claims.

As this case shows, defamation claims are especially perilous and subject to dismissal under the TCPA, and should be carefully pled – – if pled at all. Failure to do so could result in mandatory sanctions and reimbursement of the defendant’s attorneys’ fees, which can easily exceed $100,000. Stormy will likely owe President Trump well in excess of $100,000 in attorneys’ fees and sanctions.

The Rogge Dunn Group has extensive experience prosecuting and defending against cases with Anti-SLAPP implications. Even if POTUS isn’t a party, please contact us if you are involved in any Anti-SLAPP dispute.