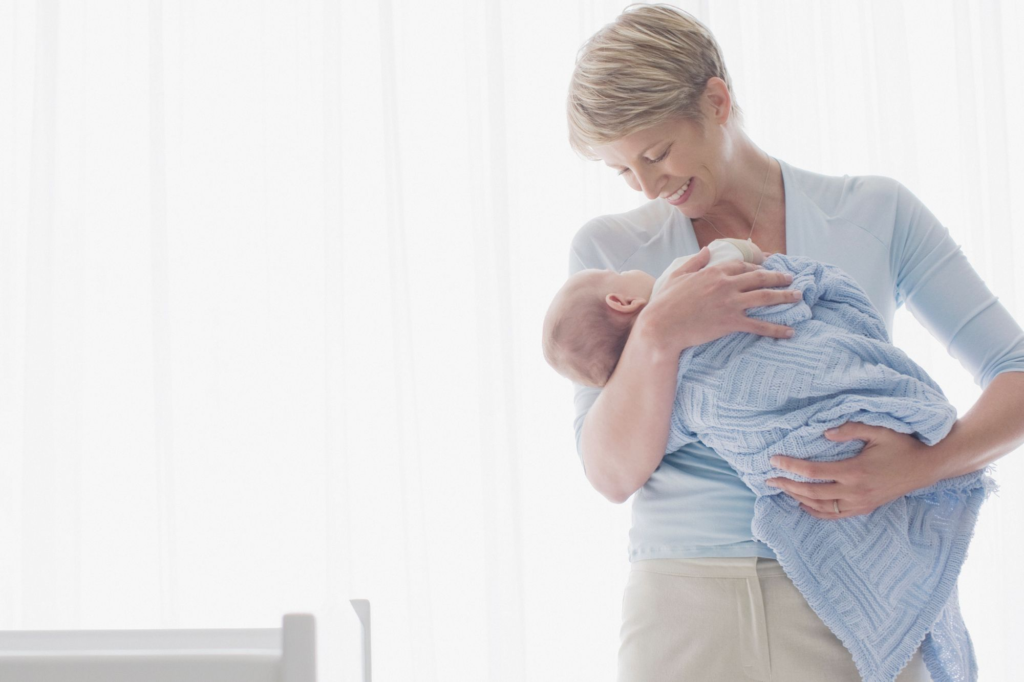 One cannot discriminate against pregnant people without discriminating based on sex.  However, Congress had to instate the Pregnancy Discrimination Act (PDA) as a 1978 amendment to Title VII of the Civil Rights Act of 1964 to make this explicit. The purpose of the amendment was to combat those who wished to discriminate against women by veiling it as discrimination of a temporary status: pregnancy. In all, the PDA is an incredibly important piece of the law. Discriminating based on pregnancy is sex discrimination which fits into the language of Title VII but, thankfully, is made explicit by this amendment. It’s important to contact one of our Dallas employment attorneys to understand your pregnancy rights in the workplace.

One case that shows why the PDA is so important is Geduldig v. Aiello. 417 U.S. 484 (1974).  That case held that a state law barring pregnancy related benefits for common work-disability was constitutional. The court rationalized that pregnancy was an objective characteristic that was distinct from sex and, thus, distinct from sex discrimination. Id. at 496 n.20. This case was followed by General Elec. Co. v. Gilbert, which held in 1976 that pregnancy discrimination was still not covered by Title VII sex discrimination. 429 U.S. 125 (1976). These two cases are clearly no longer good law and have become a focal point for describing why some laws need to be explicit to prevent discrimination. Failures by the Supreme Court, such as in Gilbert and Geduldig, show why the PDA was a necessary, explicit amendment to Title VII, so that women can understand their pregnancy rights in the workplace.

Parental leave refers to both parents’ ability to take time off work to care for a new child, paternity leave refers to the father’s ability to do so, and maternity leave refers to a mother’s ability to do so. It is important to note, however, from the outset that these laws, the FMLA, PDA, etc., were all designed for a cisgender, heterosexual couple – a man and a woman. The focus of this discussion will use the terms to identify each party in a heterosexual couple not to exclude LGBTQ+ but only for ease of discussion in the hopes that the terms father and mother could be just, eventually, read as parent 1 and parent 2. Regardless of gender status or sexuality, navigating the statutes around pregnancy law, even without the complexity of having different requirements at the state and federal level, is difficult, which is why it is so important to contact one of our Dallas employment attorneys.

The FMLA covers both mothers and fathers to be eligible for 12 weeks unpaid leave available at any point until 1 year after the birth or adoption of a child. Often, parents can run short-term disability, vacation, and sick time concurrently during FMLA leave to ensure that there is still some income during what could be a 12-week monetary drought. However, though the FMLA does not require it, some companies offer paid maternity and, sometimes, paternity leave. Studies show that less than half of all US businesses engage in that practice, limiting pregnancy rights in the workplace. A growing number of States, including Connecticut, Washington D.C., Massachusetts, New Jersey, New York, Oregon (coming soon), Rhode Island, and Washington, do require employers to offer some form of paid parental leave either for both parents or only mothers.

Women have different sets of pregnancy rights in the workplace during pregnancy and immediately after giving birth.  The former is protected as ‘pregnancy discrimination’ under the PDA which protects against discrimination based on pregnancy in any and every aspect of employment. Maternity rights are slightly than discrimination protections in that the applicable law comes from the FMLA, and that law provides that women are granted job protected leave for 12 months after giving birth or adopting. So, pregnancy laws are largely based on protecting against discrimination whereas maternity/paternity laws focus on granting additional rights rather than per se protections, which one of our Dallas employment attorneys can explain.

The FMLA is the base line for all qualifying employees, and to be eligible employees must (1) work for a covered employer, (2) work 1,250 hours during the 12 months prior to the start of leave, (3) work at a location where 50 or more employees work at that location or within 75 miles of it, and (4) have worked for the employer for 12 months with no requirement they are consecutive. So, state laws would then stack on top of these requirements as additional protections and rights but are not necessarily reliant on them. Take New York, for example. In New York all employees are eligible for paid parental leave so long as they have worked for an employer for 26 consecutive weeks. That’s it; no hour requirements, no number of employees, just work 26 consecutive weeks. New York does have the right, however, to change the terms of payouts when certain officials declare that the economy is failing or otherwise performing in a negative fashion. Regardless, the New York Paid Family Leave Benefit Law was one of the first to take on paid parental leave and it shows how States may choose to offer greater protections and pregnancy rights in the workplace than the FMLA.

Rights to Return to Work

There are three main return to work rights under the FMLA: a right to return the same or an equivalent job, a right to be free from discrimination from that pregnancy and from that associated leave, and the right to return to an altered schedule of intermittent or part-time work.  In all, people on paternal leave must be treated exactly the same as other people returning from a leave based on a temporary disability. Even seemingly well-intentioned practices to protect pregnancy rights in the workplace, like not sending a recent mother on a 15-hour bus ride for work where she has no access to privacy for lactation, are still discriminatory and, ultimately, have a negative impact on that mother’s ability to advance her career because of a stigma around the pregnancy. So, women who have recently given birth have the right to all the responsibilities of their job so long as they can still meet the requirements and capabilities of the position.

Three Laws Recap and their Timing

The PDA can be used before, during, and after pregnancy to prevent discrimination based on the pregnancy or any conditions associated with it. It’s important to understand these rights, which is why our Dallas employment attorneys have already posted two blogs describing your rights before and during pregnancy. In all, there is a complex web of federal, state, and local law protecting pregnancy rights. The FMLA can be used during or after a pregnancy and grants a total of 12 weeks unpaid, job secured leave; both parents are eligible for both times but non-pregnant partners may only use FMLA leave during a pregnancy if the pregnant woman is severely injured or incapacitated by the pregnancy. The ADA can be used during and after pregnancy to help prevent discrimination based on the ailments associated with pregnancy and also to ensure that women are reasonably accommodated at their workplace for those ailments. If your family has recently welcomed a new addition and you feel you are being mistreated at work because of it, contact one of our Dallas employment attorneys today to understand your pregnancy rights in the workplace.