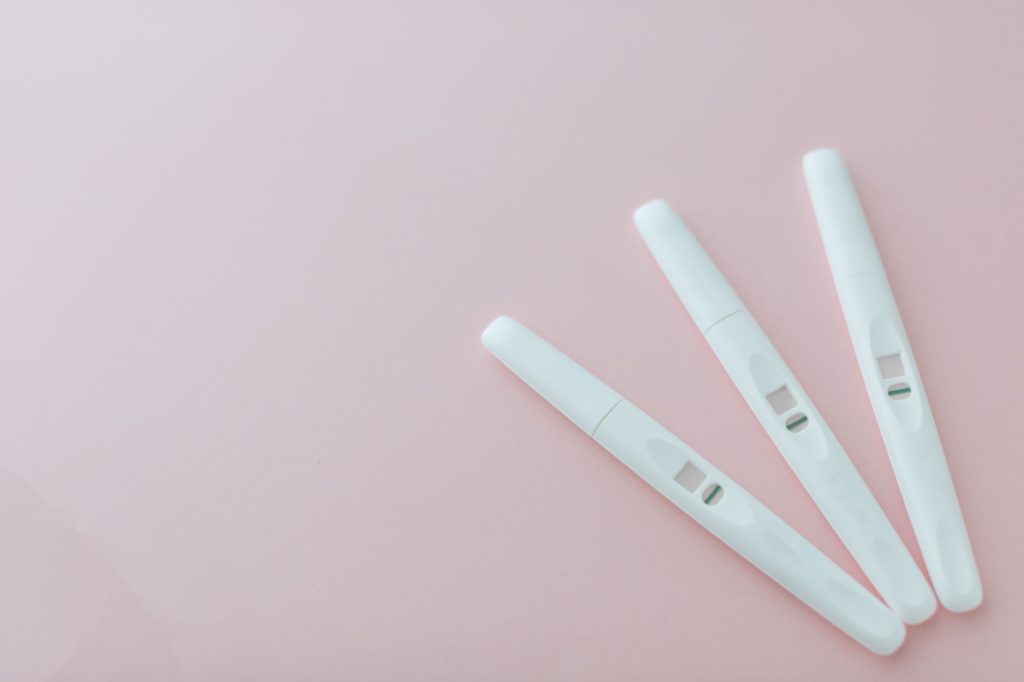 Congress instated the Pregnancy Discrimination Act (PDA) as a 1978 amendment to Title VII of the Civil Rights Act of 1964 to make this explicit. The purpose of the amendment was to combat those who wished to discriminate against women by veiling it as discrimination of a temporary status: pregnancy. In all, the PDA is an incredibly important piece of the law.  Discriminating based on pregnancy is sex discrimination which fits into the language of Title VII but, thankfully, is made explicit by this amendment.

The PDA prevents discrimination “on the basis of pregnancy” and discriminating against the intention to be pregnant is, clearly, on the basis of pregnancy. As cases like Maldonado v. U.S. Bank and Griffin v. Sisters of Saint Francis, Inc. show, the PDA was designed to protect women based on their capacity to become pregnant which, therefore, covers a woman’s intention to become pregnant.  See 186 F.3d 759 (7th Circ., 1999) and 489 F.3d 838 (7th Circ., 2007).

A number of federal courts that have been asked this question to have answered in the plaintiff-affirmative: yes, employees are protected from discrimination if they intend to be pregnant. Women who are asked about their pregnancy-related intentions are not required to answer. It’s important to talk to one of our employment lawyers in Dallas to make sure you know your rights when it comes to pregnancy discrimination at work. The ‘intent to become pregnant’ is a bit of a grey area when it comes to pregnancy discrimination and the PDA. In the Northern District of Indiana, plaintiff Rochelle D. Batchelor brought a claim on the grounds that she was discriminated against, and fired, because of her intent to ‘start a family.’ While the Court recognized that she would be part of a protected class based on that statement, it also found that her actions directly relating to the course of her employment, notably her personal use of corporate funds, was why the Court ruled in favor of the defendants. Batchelor v. Merck & Co., Inc., 651 F.Supp.2d 818, 829-35 (N.D. Ind. 2008).

The Supreme Court has also commented on the matter; in International Union, United Auto., Aerospace and Agr. Implement Workers of America, UAW v. Johnson Controls, Inc., 499 U.S. 187 (1991), the Court noted that the defendant’s policy of discriminating against or singling out people who are capable of bearing children was sex discrimination. Essentially, this Court held that a company policy against the creation of children (both men and women are capable) is different than a policy against bearing a child (only a woman is capable), the latter of which can only relate to pregnancy discrimination at work.  Id. at 187-88. The Court’s final ruling on the matter was that it would do no more than what the PDA has laid out, notably that the PDA prohibits discrimination based on a woman’s ability to be pregnant. Id. at 211. So, in some ways, the Supreme Court left open whether intent to be pregnant was different than ability to be pregnant because the Court there read that the discrimination occurred because the company policy did not also apply to male ability to produce children. See Bray v. Alexandria Women’s Health Clinic, 506 U.S. 263, 332 (1993) (Scalia, J., dissenting) (further explaining how the Court in Johnson Controls came down with its decision and explaining the reasoning behind that Court’s use of the PDA).

Texas State Courts are in support of protecting intending mothers employed by qualifying employers. A case decided in February 2021 addressed the exact issue of ‘whether women who intend to be pregnant are protected from discrimination,’ and that Court answered in the affirmative. South Texas College v. Arriola, 13-19-00222-CV, 2021 WL 497237 at *4, Tex. Court of Appeals (Feb. 11, 2021). Because Texas had no law directly on the question, the Court noted “we find persuasive the rationale of those [federal] courts that have interpreted the PDA as prohibiting discrimination against women who have expressed an intent to become pregnant.”  Id. (citing Hoffmann-La Roche Inc. v. Zeltwanger, 144 S.W.3d 438, 446 (Tex. 2004)).  What this ruling did, in effect, was add this interpretation of pregnancy discrimination at work onto the pre-existing Texas Commission on Human Rights Act (“TCHRA”) which mirrors the federal Title VII law and its interpretations.  Since the PDA was an amendment to Title VII it also influences the TCHRA, and, thus, was applicable in this ruling.

The PDA can be used before, during, and after pregnancy to prevent discrimination based on the pregnancy or any conditions associated with it. We will have future blogs discussing the latter time periods and pregnancy discrimination at work in greater detail. For now, it is important to preview another important pregnancy-related law: the Family Medical Leave Act (“FMLA”).  FMLA can be used during or after a pregnancy and grants a total of 12 weeks unpaid, job secured leave; parents are eligible for both times but non-pregnant partners may only use FMLA leave during a pregnancy if the pregnant woman is severely injured or incapacitated by the pregnancy. The FMLA and other important laws, such as the Americans with Disabilities Act, will be featured and explained in future blogs, but if your employer is threatening the state of employment based on your future plans to start a family, contact one of our employment lawyers in Dallas today. Women shouldn’t have to deal with pregnancy discrimination at work. Make sure to read the rest of this series on pregnancy discrimination to make sure you are protected.