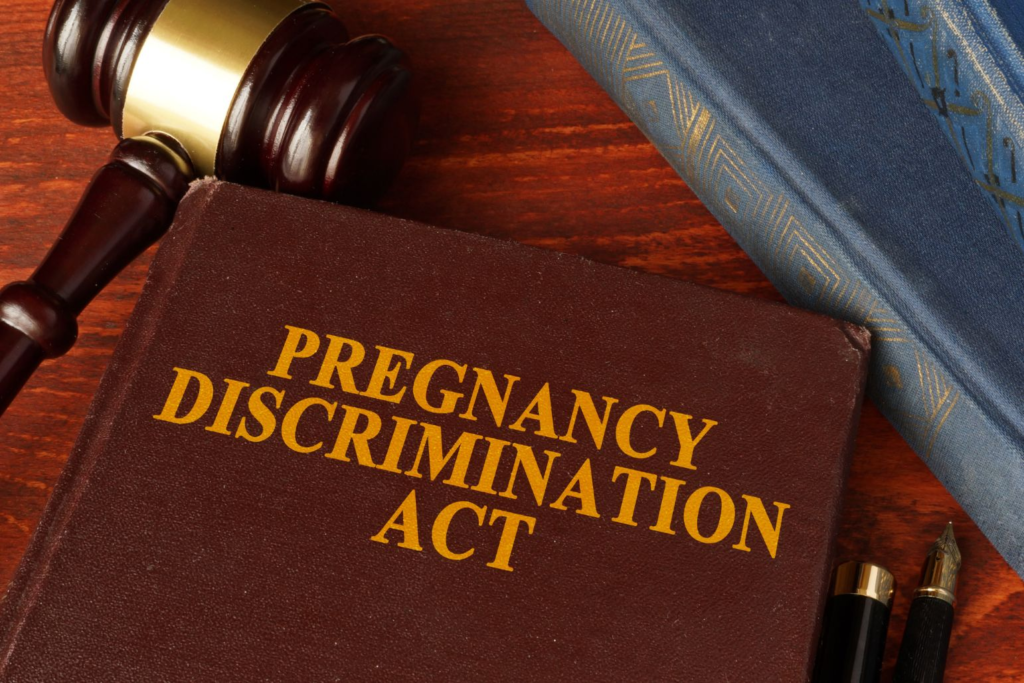 One case that shows why the PDA is so important is Geduldig v. Aiello. 417 U.S. 484 (1974). That case held that a state law barring pregnancy-related benefits for common work disability was constitutional. The Court rationalized that pregnancy was an objective characteristic distinct from sex and, thus, distinct from sex discrimination. Id. at 496 n.20. This case was followed by General Elec. Co. v. Gilbert held in 1976 that pregnancy discrimination was still not covered by Title VII sex discrimination. 429 U.S. 125 (1976). These two cases are clearly no longer good law and have become a focal point for describing why some laws need to be explicit to prevent pregnancy discrimination in the workplace. Failures by the Supreme Court, such as in Gilbert and Geduldig, show why the PDA was a necessary, explicit amendment to Title VII.