BACK TO: Blogs, Labor and Employment, Sports and Entertainment 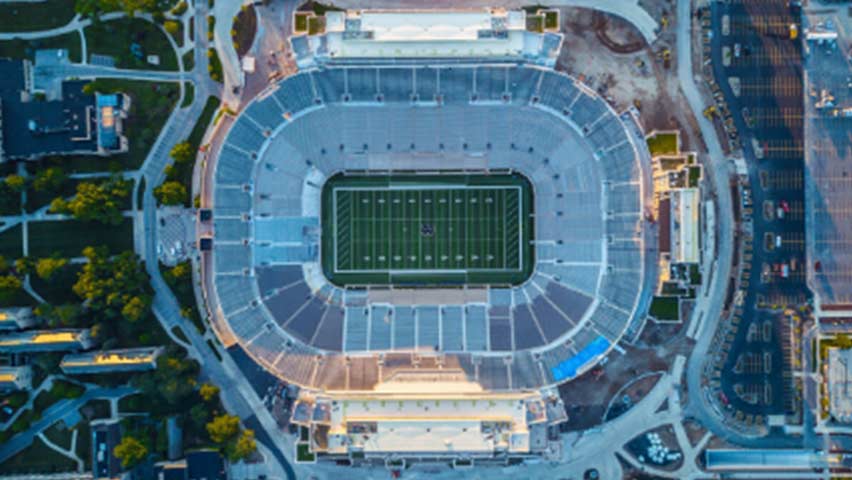 In May the U.S. Department of Education announced major changes to how colleges are required to handle Title IX sexual assault and sexual harassment complaints. Generally, the new Title IX requirements provide more protection for to the due-process rights of the accused student or employee. According to U.S. Secretary of Education Betsy DeVos, “[t]his new regulation requires schools to act in meaningful ways to support survivors of sexual misconduct, without sacrificing important safeguards to ensure a fair and transparent process.”

What is Title IX?

Title IX, a federal civil rights law, passed as part of broader education legislation in 1972. Essentially, the law prohibits sex discrimination in educational institutions that receive Federal funding (the vast majority of schools). It states that:

“No person in the United States shall, on the basis of sex, be excluded from participation in, be denied the benefits of, or be subjected to discrimination under any education program or activity receiving Federal financial assistance.”

Under Title IX, schools are legally required to respond and remedy hostile educational environments. The failure to do so is a violation that means a school could risk losing its Federal funding.

Experts believe the most significant changes are that colleges must hold live hearings and allow cross-examination when adjudicating sexual-misconduct complaints. Other notable Title IX changes include:

Policy change inherently highlights the divide between groups on each side of an issue. These new requirements are no exception. While those supportive of the changes argue they create a more transparent and fair process for all students, student survivor advocacy groups fear it will only serve to deter sexual assault victims from reporting offenses. At least one advocacy group is planning to challenge the legality of the new Title IX rule. But as of now the new rules go into effect on August 14, 2020.

One thing almost everyone agrees on is that the new Title IX rules make it much more likely parties involved in a related investigation will need legal advice to navigate the process. Sports and entertainment law firm Rogge Dunn Group has lawyers experienced with Title IX investigations and the changes the new rules bring.  If you have questions or would like more information, contact us here.