BACK TO: Executive Contracts, Labor and Employment, Rogge Dunn 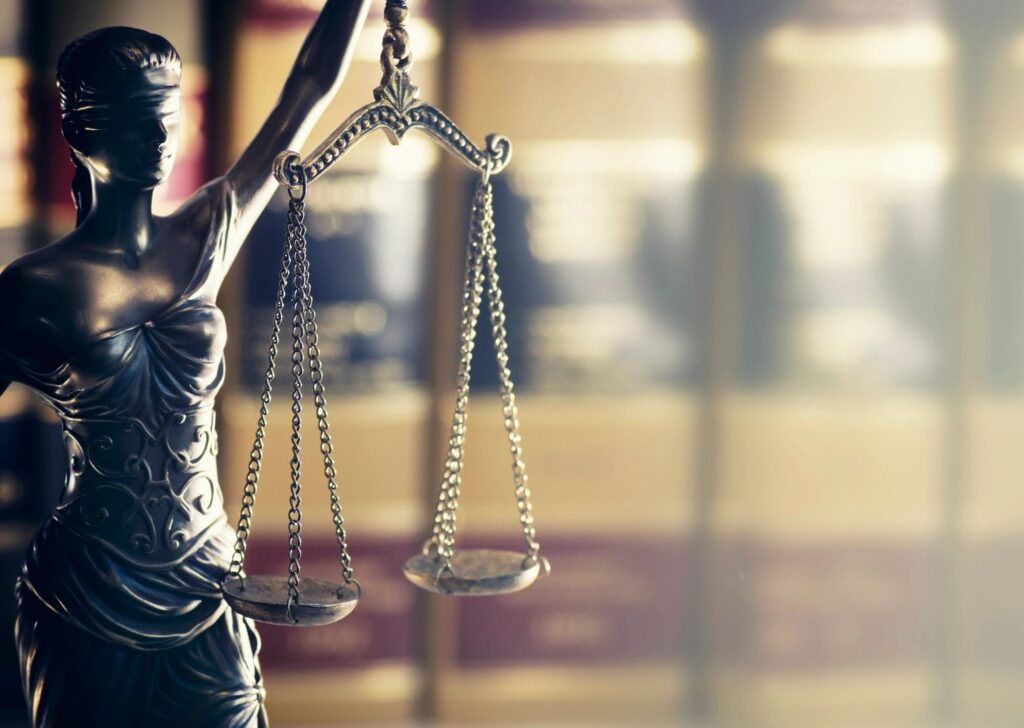 RDG won $1.9 million recovery after a jury trial in October 2021. RDG is thrilled to deliver results for the client, who is a highly-regarded and experienced CEO.

At the end of 2021, Texas courts opened back up for jury trials. An RDG trial team, lead by Partners Josh lacuone and Greg McAllister, was ready. Their client, Scott Crane, was also ready in his suit against his former employer, Rave Restaurant Group. Rave is a public company that controls more than 275 Pizza Inn and Pie Five restaurants. Rave and its Chairman enticed Mr. Crane to join Rave as CEO with promises of stock and other benefits if certain performance benchmarks were met. When Mr. Crane not only met those benchmarks, but exceeded them, Rave pulled the rug out from underneath him, ignominiously terminating Mr. Crane without cause, all in an attempt to deprive him of what he earned – his shares in Rave.

After a week-long trial, the jury awarded a $924,000 damages verdict and the Court later awarded Mr. Crane an additional $963,758 for interest, attorneys’ fees, and costs.  RDG represented Mr. Crane from his initial demand through trial. Contact one of our employment attorneys today for breach of contract matters.