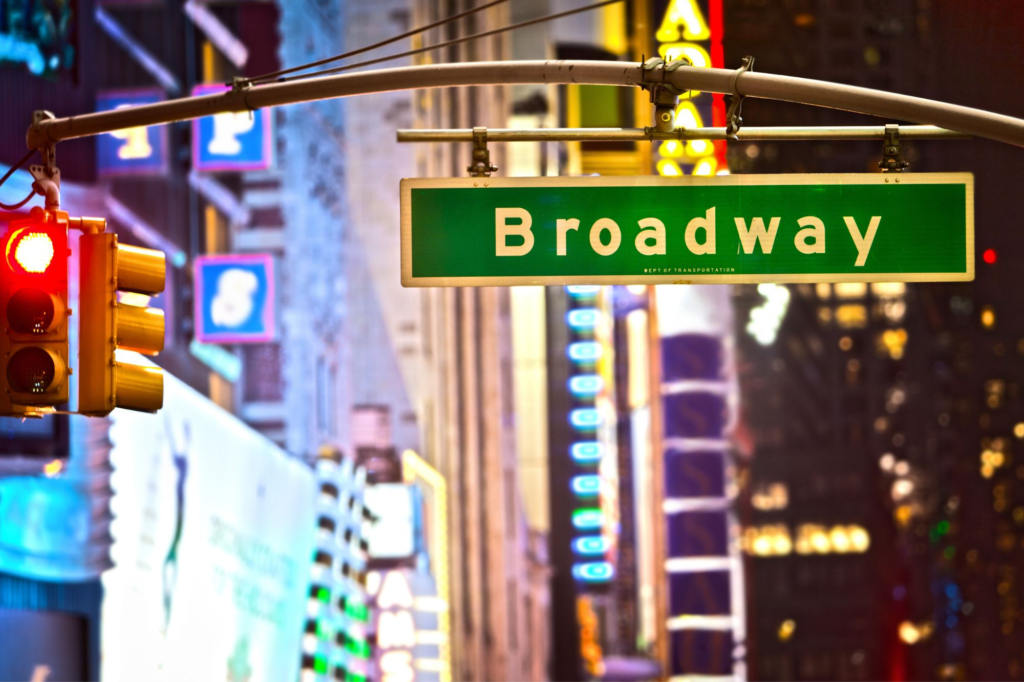 The live theatre industry, referred to simply as “Broadway,” is often regarded as a progressive, inclusive space whereby actors and audiences can both escape reality for a new, imagined world on stage. However, theatres and acting troupes are riddled with the same employment issues, such as sex discrimination at work or harassment, as other entities and employers. It is well documented, though not often discussed as a front-page article, that Broadway has had a serious race and sex discrimination problem for decades, and these issues persist through today.

Recently, a non-binary actor from the play Hamilton filed an Equal Employment Opportunity Commission (“EEOC”) charge against the show for gender discrimination. The actor, Suni Reid (they/them), filed a complaint alleging that they had been discriminated against after requesting access to a gender-neutral dressing room. Reid had been with Hamilton since 2017 and had performed in Chicago, New York, and Los Angeles, where the request was made, and the charge filed.

Reid claims that the showrunners and producers retaliated against them when they asked for the gender-neutral dressing room in September. Reid further alleges that this was not necessarily a surprise and that the cast and crew had been intentionally misgendering them and had even physically threatened them. These assaults on Reid’s gender, they claim, were not by mistake; the misgendering was done “at times in a pointedly hostile or callous manner.” These instances of sex discrimination at work are not uncommon – if you feel that you are experiencing discrimination in the workplace, please contact one of our Dallas employment lawyers.

Title VII enumerates only “race, color, religion, sex, or national origin” as protected categories, but Courts, such as Videckis v. Pepperdine University, 150 F. Supp. 3d 1151 (C.D. Cal. 2015), have taken special notice of the preceding phrase “on the basis of” to include gender under the category of ‘sex.’ The Courts reason it as such: when someone has a gender that does not conform to the typical attributes associated with their biological sex (i.e., a male who identifies as she/her), then any discrimination against that non-conforming gender is discrimination on the basis of sex. So, regardless of the contentious beliefs around transgender persons’ access to certain spaces, Courts seem poised to rule in favor of transgender rights, protecting people from sex discrimination at work.

There is, of course, the necessity to prove the allegations. If a plaintiff can show some kind of discriminatory animus and can show a causal link between a protected activity (i.e., requesting a gender-neutral dressing room) and a negative employment action (i.e., being put on leave or fired), then they ‘shift’ the burden of proof onto the employer to prove that they did not discriminate on the basis of sex. Hamilton denies any wrongdoing and alleges that the show has been nothing but supportive of Reid; Reid denies this and, thus, a Court will have to decide whether Reid has sufficiently created enough proof to shift the burden onto Hamilton to disprove the allegations affirmatively.