BACK TO: Blogs, Labor and Employment, Walker Harman 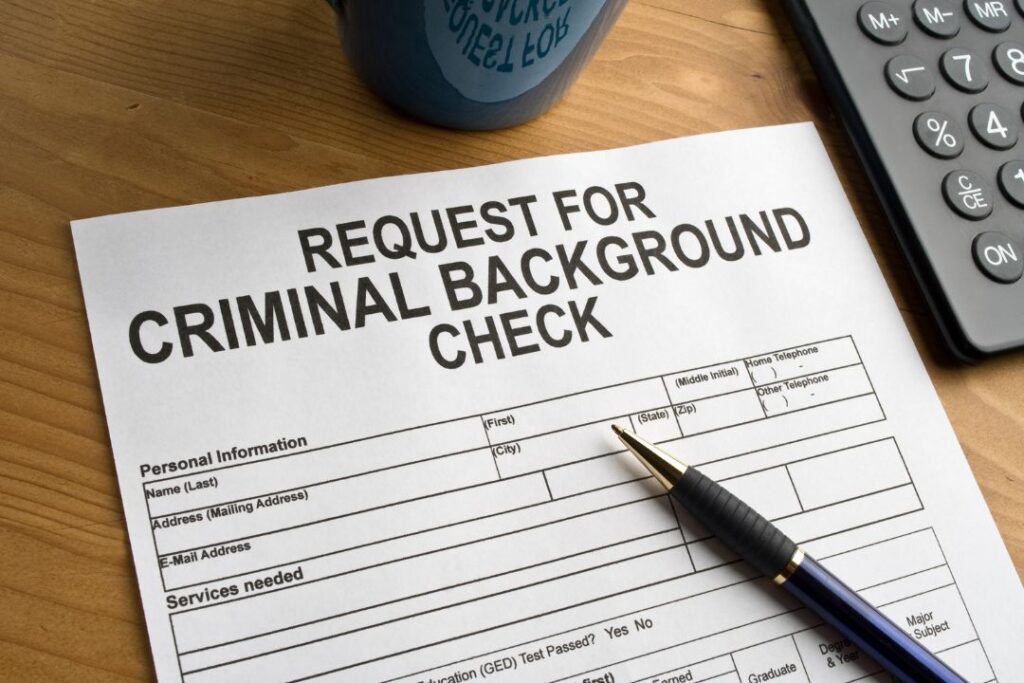 There are some federal legal protections for applicants with criminal records.  For example, when employers have a third party run background checks they must obtain the applicant’s written consent and take other steps before rejecting an applicant based on the contents of the report.  And, according to guidance from the Equal Employment Opportunity Commission (EEOC), an employer that adopts a blanket policy of excluding all applicants with a criminal record could screen out disproportionate numbers of Black and Hispanic Americans, which could constitute illegal discrimination.

Even though background checks are required by law to be voluntary, employers have more bargaining power such that background check requests have become a ‘take it or leave it’ practice.  Despite the current legal standards for ‘proving’ discrimination, many scholars and legal analysts are beginning to claim that the entire practice of background checks is discriminatory and part of a larger social practice which perpetuates poverty in certain groups, notably minorities.1

Since almost 65 million Americans have some sort of criminal record, ranging from arrests to convictions, it seems almost unfair to bar such a huge portion of the population from employment.  But is it?  There is no federal law which prohibits employers from discriminating against potential employees with criminal records, but the EEOC has set clear guidelines on how employers can use such records properly.  It is important to note, however, that potential employees with criminal records are, statistically, more often to be minorities.2 This screening process can clearly lead to, and often does lead to, discrimination in the applicant pool and a potential violation of Title VII of the Civil Rights Act of 1964.

However, more specific limits on the use of criminal records in employment come from state laws.  Some states prohibit employers from asking about arrests that did not lead to convictions, unless the charges are still pending. Some states allow employers to ask about convictions only if they relate directly to the job, or require employers that consider convictions to take particular facts into account, such as how serious the crime was and whether the applicant has participated in any rehabilitation efforts.  And, several states now have “ban-the-box” laws, prohibiting employers from asking about any criminal history until after the applicant has an interview or receives a conditional offer of employment.  Texas has no such law but certain municipalities in Texas, such as Austin and Desoto, do have “ban-the-box” laws.  In Austin, for employers with 15 or more employees, it is illegal to ask criminal background questions or conduct a background check until a conditional offer of employment has been made.

Do you feel your rights have been violated as a result of an unfair screening practice of your employer or potential employer?  You should speak with a Texas discrimination attorney.  Or, if you have questions about how this emerging area of the law could impact you, contact Rogge Dunn Group today.