BACK TO: Legal Insights, Rogge Dunn 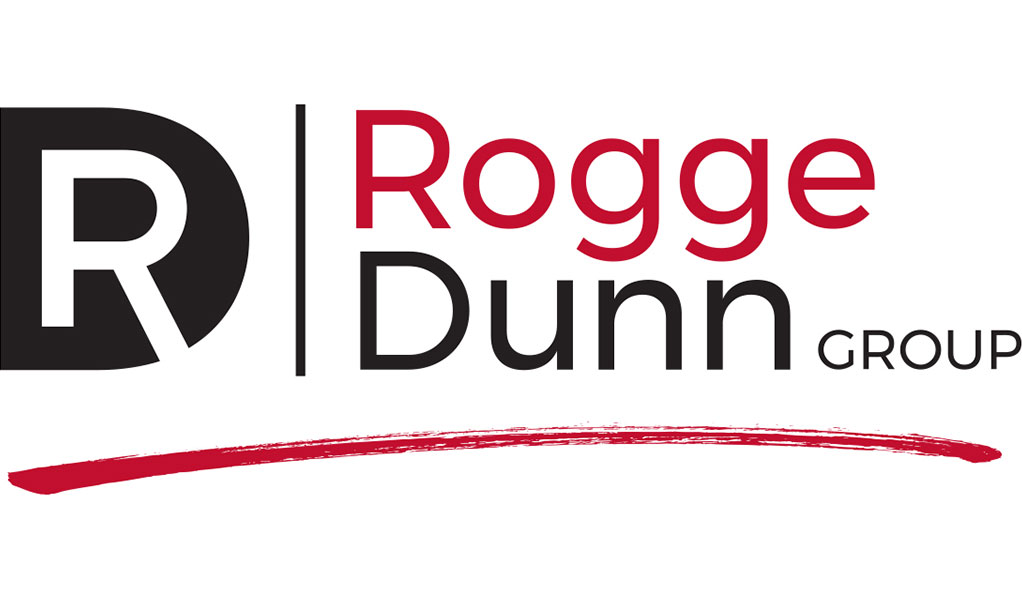 Appearance Matters: The Importance of Being Prepared in Trial

Experienced trial lawyers know that witnesses are a crucial part of the trial process. Because many witnesses can be nervous or unsure about testifying, trial preparation is a challenge that should be tackled early on. Whether a dispute is decided by a judge, jury or arbitrator, a witness’s appearance matters. Time and again, the experienced trial lawyers at Rogge Dunn Group have found that the way an individual comes across to a jury can change how they vote.

If a witness doesn’t seem genuine or sincere, the jury might perceive the witness as untrustworthy. The trial lawyers at Rogge Dunn Group educate those they represent on the effects of their observable appearance. If a witness appears aloof, cold or robotic, it can rub the jury the wrong way. Through extensive trial preparation, our clients learn how to exude an appropriate body language. In doing this, we reduce the chances that the jury will make a decision based on their perception of the demeanor of those we put on the stand.

It’s no secret that the cross-examination of witnesses on the stand can be unpredictable and erratic. The experienced trial lawyers at Rogge Dunn Group know that a testimony can be sabotaged by uncontrolled, ill-prepared deliveries. If trial lawyers don’t prepare their witnesses to be verbally articulate, the result can be unfavorable for the client. Working with our clients during trial preparation ensures they are equipped to answer any question on the stand. We reduce the possibility of the witness appearing vulnerable through behaviors such as diverting eye contact, making unsure facial expressions, and exhibiting unconfident posture.

Having full knowledge of all aspects of a case will increase the credibility of a testimony. The experienced trial lawyers at Rogge Dunn Group listen to their clients to learn their goals and develop a game plan to win the conflict. In order for our lawyers to pick the best course of action for a case, we need to be knowledgeable about all information. This requires a higher level of preparation, like personalized attention to detail, in depth research and collaborative relationships.

The experienced trial lawyers at Rogge Dunn Group strive to be genuine, articulate, and well versed in every case. Our preparation leads to favorable results for our clients. A recent example of this is as follows.

The Plaintiff was the former CEO of GEMSA, a joint venture between GE Capital and CBRE Capital Markets, that managed a $120 billion commercial loan portfolio.  After the CEO was fired, he sued CBRE for $827,000 plus attorneys’ fees. We won a summary Judgment against the Plaintiff on all his causes of action except alleged ERISA violations. After the trial, the Judge ruled in CBRE’s favor on the Plaintiff’s ERISA claims. Particularly important was the Judge’s finding that the Plaintiff’s “testimony was not credible.”

The lawyers at Rogge Dunn Group win cases because we come prepared. Last year, we won a $7.9 million JAMS arbitration award for a client against Acis, LP, an affiliate of Highland Capital Management. In that ruling, the arbitrators noted that Highland Capital Management’s Chief Compliance Officer’s testimony “begs credibility.” In an examination of two of the witnesses in this trial, we were able to see that the amount of preparation by each side’s lawyer was a deciding factor of the verdict. The opposing side’s witness had long, evasive and combative answers. When compared to our witness’s precise answers, it made the other side’s witness look bad and lose credibility. Their poor performance on the stand contributed to the verdict in favor of our clients. In this case and in countless others, our preparation allowed us to take advantage of the lack of preparation of others, resulting in favorable results for our clients.

The take away:  being prepared, genuine and sincere are critically important traits on the witness stand.

Compliance Insight From a Lawyer for Financial Advisors

Dec. 13, 2019: Rogge Dunn To Speak at The Knowledge Group’s Live Webcast, “FINRA Arbitration Hot Topics for 2020: Updates You Should Know.”

Dec. 5, 2019: John Lynch To Speak at Belo Mansion, “The University of Dallas: Why It’s a Great Undergraduate Choice for Aspiring Lawyers.”

Rogge Dunn Interviewed on WFAA About Cancer in Firefighters