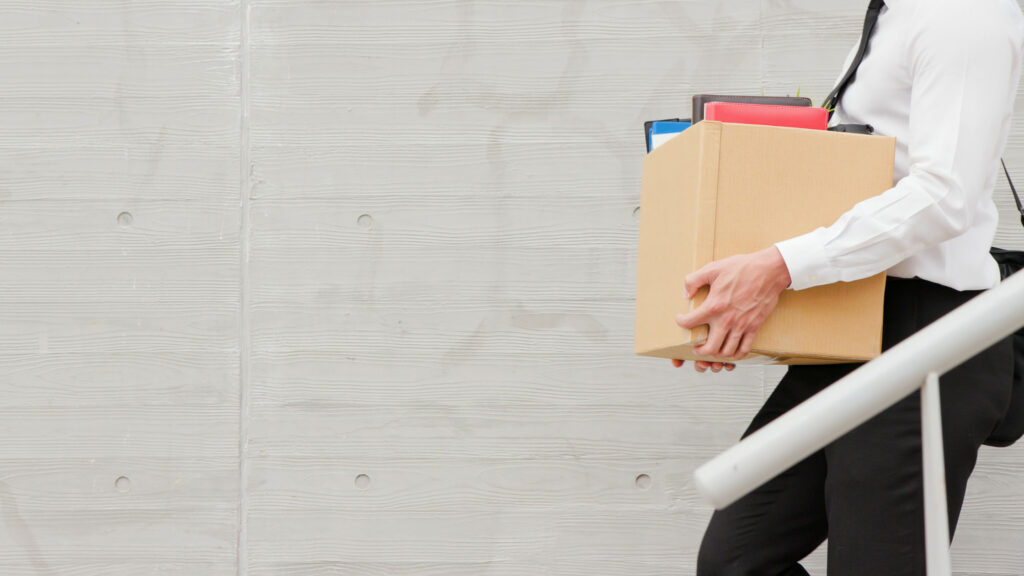 Title VII is the premier employment law that protects minorities from discrimination in the workplace. For decades, the statute has vindicated Black employees, women, foreigners, and more recently, members of the LGBTQ+ community after they were harassed at work. Unlike 42 U.S.C. §1981, which says that all Americans have the same right to make and enforce contracts as white citizens, Title VII has no direct recognition of any particular “race, color, religion, sex and national origin,” which the statute protects, leading to some instances of ‘reverse racism in the workplace.’

Though Courts have not had many opportunities to hear these new ‘reverse racism’ cases, Title VII does protect more historically privileged groups such as white people from race discrimination and males from sex discrimination. In addition, Title VII makes no prerequisite for a Plaintiff; if you are discriminated against for any reason relating to race, color, religion, sex and national origin, no matter who you are, Title VII protects you. Most recently, a North Carolina jury granted a $10-million-dollar award to a white male executive who was fired in what some refer to as ‘reverse racism discrimination.’ If you feel that you are in a similar situation and being discriminated against in the workplace, it’s important to contact one of our Dallas employment lawyers.

Essentially, the white executive was terminated, he alleges, because the company was trying to oust white people from positions of power in the company, an example of reverse racism in the workplace. The company defends by saying that it was making active efforts to promote diversity and inclusion. Some companies, such as federal contractors, may be required to conform to affirmative action plans that they voluntarily put in place, but this does not apply to most companies.

Some praise affirmative action as an important piece of remedying racial and gender injustice and are condemned by others as inherently racist and sexist. Many recognize a social difference between a company saying ‘we will not hire white people’ and ‘we need to promote diversity and inclusion by advancing minorities.’ Such distinctions can prevent instances of reverse racism in the workplace. The law, however, does not necessarily see the difference insofar as someone’s mistreatment and adverse employment action dependent on race or gender is a violation of Title VII. However, this does not dispute that Title VII’s spirit was, and still is, to equal the playing field between white and non-white employees and between men and women.

There are two main types of discrimination Title VII recognizes: disparate impact and disparate treatment. Disparate impact is when a seemingly race-neutral rule at a company has a ‘disparate impact’ on a single race; i.e., if Black employees are routinely prevented from being promoted because they did not attend a certain college known to be overwhelmingly white. Disparate treatment is the more paradigmatic discriminatory action; i.e., a manager tells a Black woman that he will not promote her specifically because he dislikes Black people.

Affirmative action, referred to as ‘reverse racism’ by opponents, is often criticized as causing a disparate impact against white people. The action above indicating ‘reverse racism in the workplace’, rendering the $10 million judgment, could have been claimed to either create a disparate treatment or a disparate impact, and that distinction often relies heavily on the facts of the case. It is possible, however, that both are occurring, that practices put in place are facially neutral but create a discriminatory practice. The employer may have put that in place with an intent to discretely discriminate while harboring their own ill will.

Regardless, no one is beyond Title VII’s reach.

Employers cannot discriminate against any employee, and every employee should feel protected by the law. If you feel that you are experiencing reverse racism in the workplace or are being discriminated against, contact one of our Dallas employment lawyers today.