BACK TO: FINRA and Financial Advisors, Quoted in the Media, Rogge Dunn 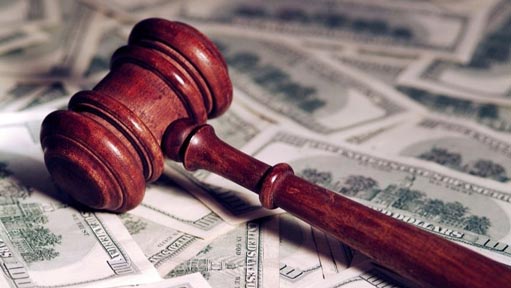 On Wednesday, July 21, Justice Andrea Masley of the New York State Supreme Court rejected an attempt made by Credit Suisse Securities to vacate a multi-million comp award to two of its former brokers.

The two brokers, Joseph T. Lerner and Anna Sarai Winderbaum, joined Morgan Stanley in 2015 after Credit Suisse announced it was shutting down its U.S. operations. However, in May 2019, FINRA arbitrators ordered the Swiss bank to the award them $6.07 million to compensate them for deferred compensation. Credit Suisse allegedly refused to pay the deferred compensation because they said they “received transition payments from Morgan Stanley to compensate for money left behind,” according to the AdvisorHub Staff.

Rogge Dunn weighed in on the judge’s decision to uphold the multi-million comp award. Dunn, who has seven claims pending in FINRA arbitration, is quoted saying, “Credit Suisse continues to pursue a defense that has been declared irrelevant and inapplicable.”

This case comes as the second comp award loss for Credit Suisse, and is among dozens of other arbitrations claims for deferred compensation.

“It’s another huge loss for Credit Suisse, and it makes the continued defense that they don’t owe FAs deferred comp because of their deals with new employers frivolous,” Dunn said.

While Credit Suisse has lost seven arbitration claims for deferred comp, it continues to seek to vacate other awards.

To learn more about the FINRA and Financial Advisors at Rogge Dunn Group, visit this page. Read about how a FINRA Compliance Lawyer can help you here.